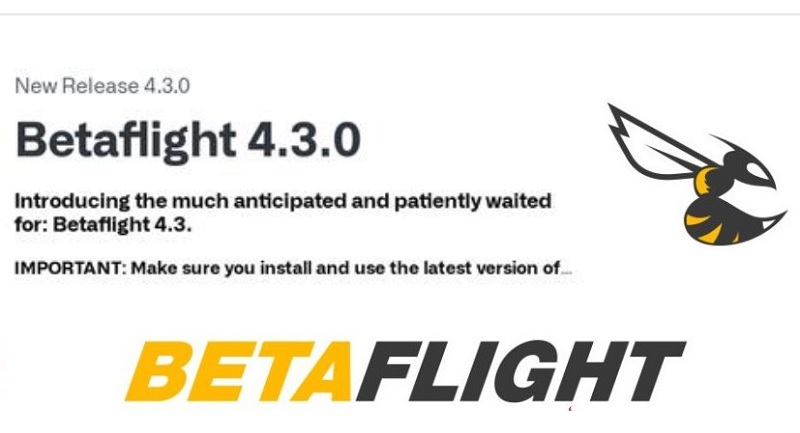 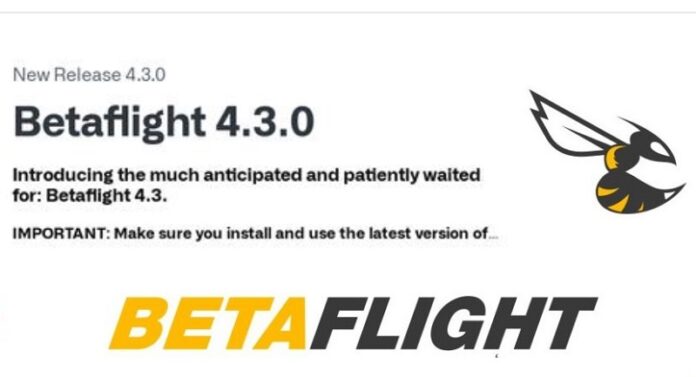 After 3 years of development and contributions from over 50 developers, the Betaflight 4.3.0 has been officially released, The new release focuses on flight performance, leading-edge feature additions, and wide target support. According to the BetaFlight teem, there are over 1200 changes and many significant improvements including bug fixes. Before updating your firmware, make sure you install and use the latest version of the Betaflight Configurator (10.8 or higher).

Betaflight is the most popular flight controller software (firmware) used to fly FPV drones. Betaflight is completely free to download and use. It is open source and therefore free to use both commercially and privately, as well as modify and redistribute.