Germany’s Badass New Tank Will Outmatch All Others 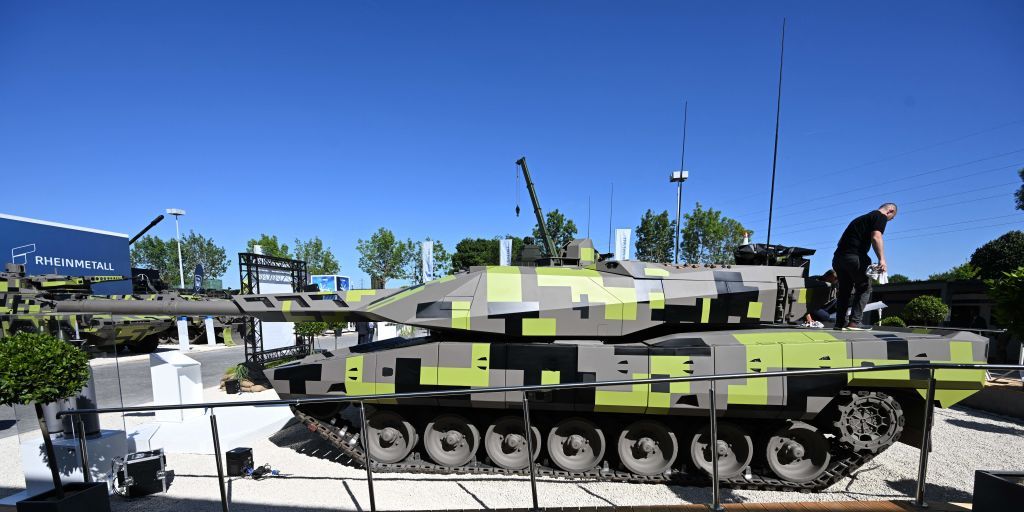 Germany has unveiled a new main battle tank—its first in more than 40 years.

The KF51, also known as the “Panther,” is bristling with new technology, including a larger main gun, a digital computer backbone, and a full suite of defensive features. The Panther even has the ability to counter so-called “top-attack” munitions, like the American-made Javelin missile, that are decimating Putin’s army in Ukraine.