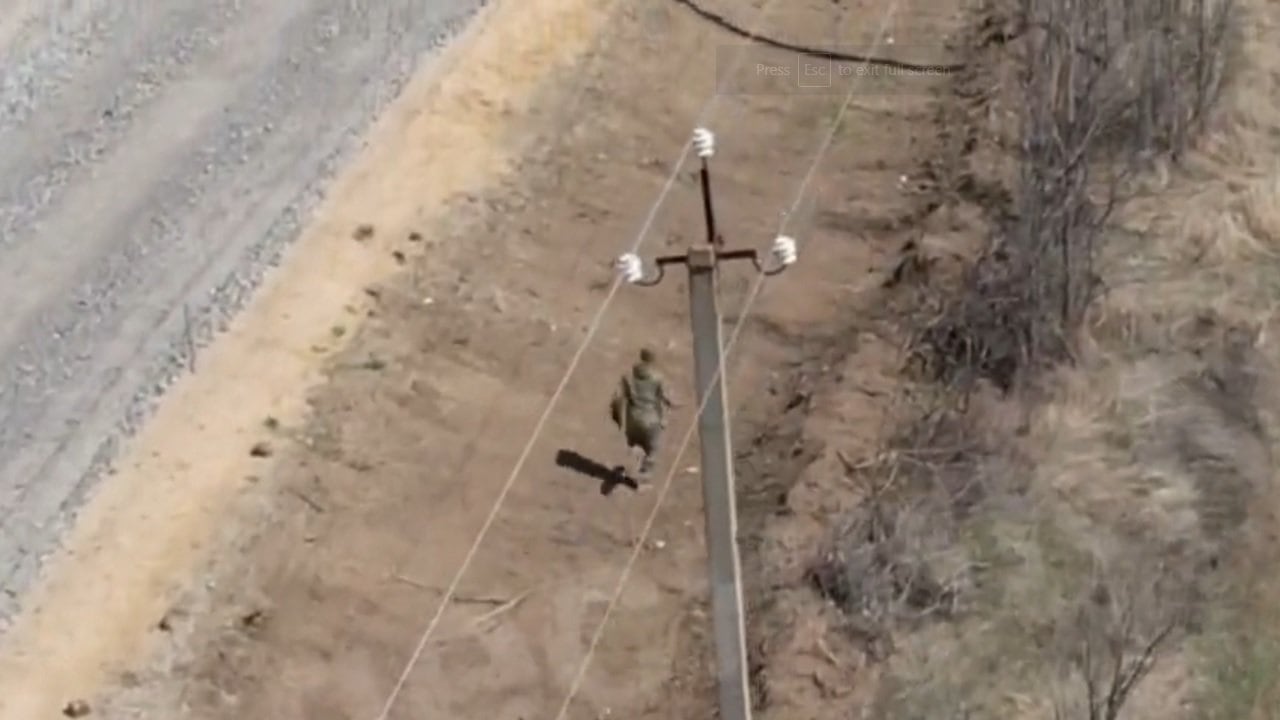 The Russian military has some very clear training problems that won’t be solved anytime soon. The war in Ukraine proves that:

Russia’s attack on Ukraine has dragged on for three months, a duration that is likely a surprise to the Russian troops who were told they were being sent on a short operation to topple Ukraine’s government and to many around the world who expected Russia’s military to overwhelm its smaller neighbor.

The Russian military has so far failed to achieve any of its primary objectives, suffering tens of thousands of casualties and losing hundreds of tanks, armored vehicles, and aircraft.

The lack of progress and heavy losses can be attributed in large part to Ukraine’s military, which has stalled and in some places turned back Russia’s offensive, forcing Moscow to lower its ambitions in the conflict.

Ukraine’s success can be attributed to the determination of its forces and leadership, their knowledge of the battlefield, and to their shrewd…