Drone Act Of 2022 Criminalizes Dangerous Use Of Drones 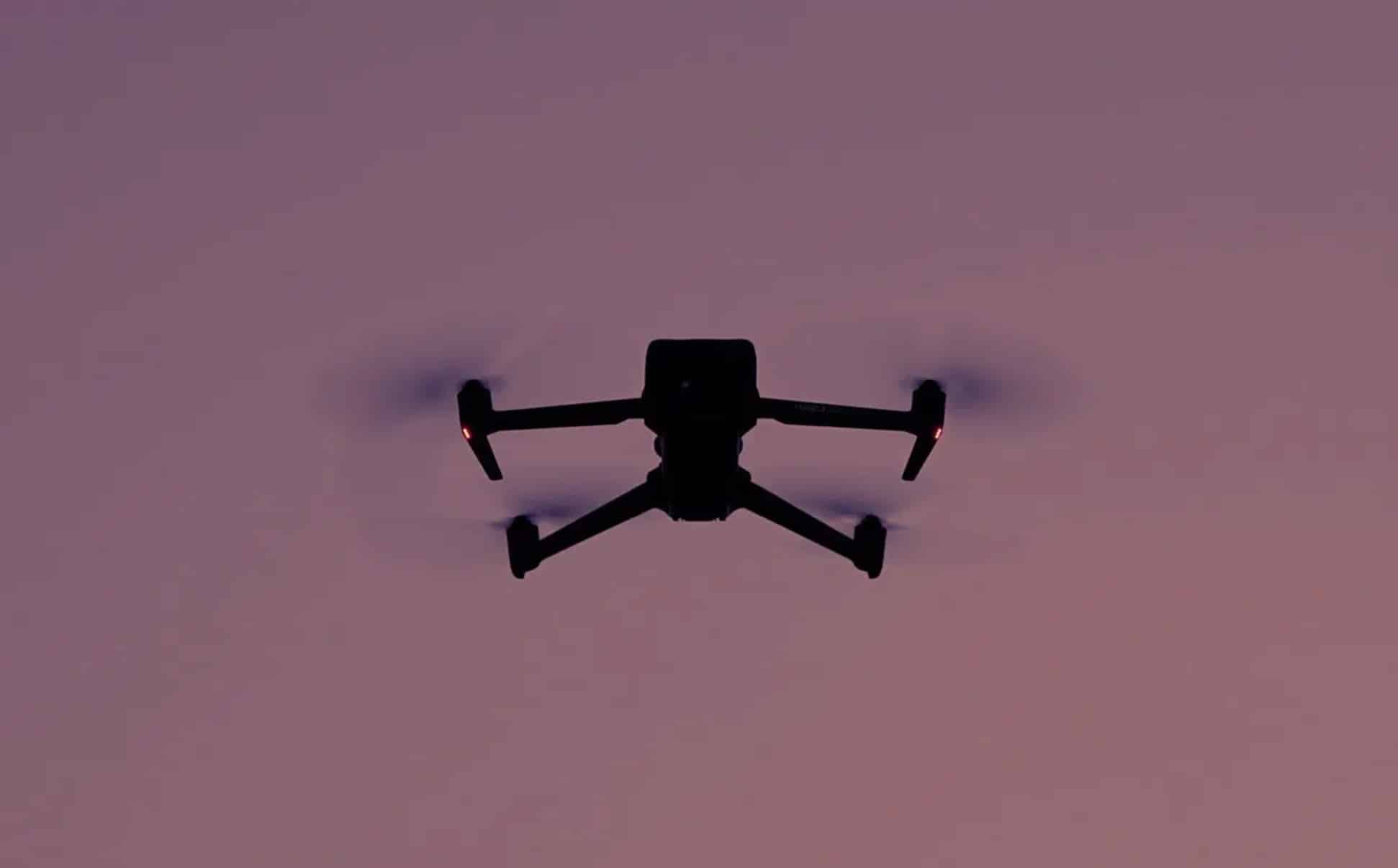 The Drone Act of 2022, a bipartisan bill pushed by four representatives, aims to criminalize the dangerous use of drones. Activities that are already illegal under current laws and regulations.

Under the provisions of the Drone Act of 2022, people would be prohibited from affixing weapons to drones, removing identifying numbers and anti-collision lights from drones, and using drones to interfere with the activities of law enforcement, the military, or emergency response personnel.

In order to protect the safety and security of American citizens from the dangers posed by the misuse of unmanned technology, the four legislators who drafted the measure said that criminal punishment is required.

A fellow Democrat named Josh Gottheimer from New Jersey, as well as Republican Representatives Mike Gallagher from Wisconsin and Peter Meijer from Michigan, collaborated with Mr. Titus in the crafting of the measure.

People who are found guilty of smuggling Contraband into a…