DJI Automated Driving Tech To Be Used In Mass-produced EV 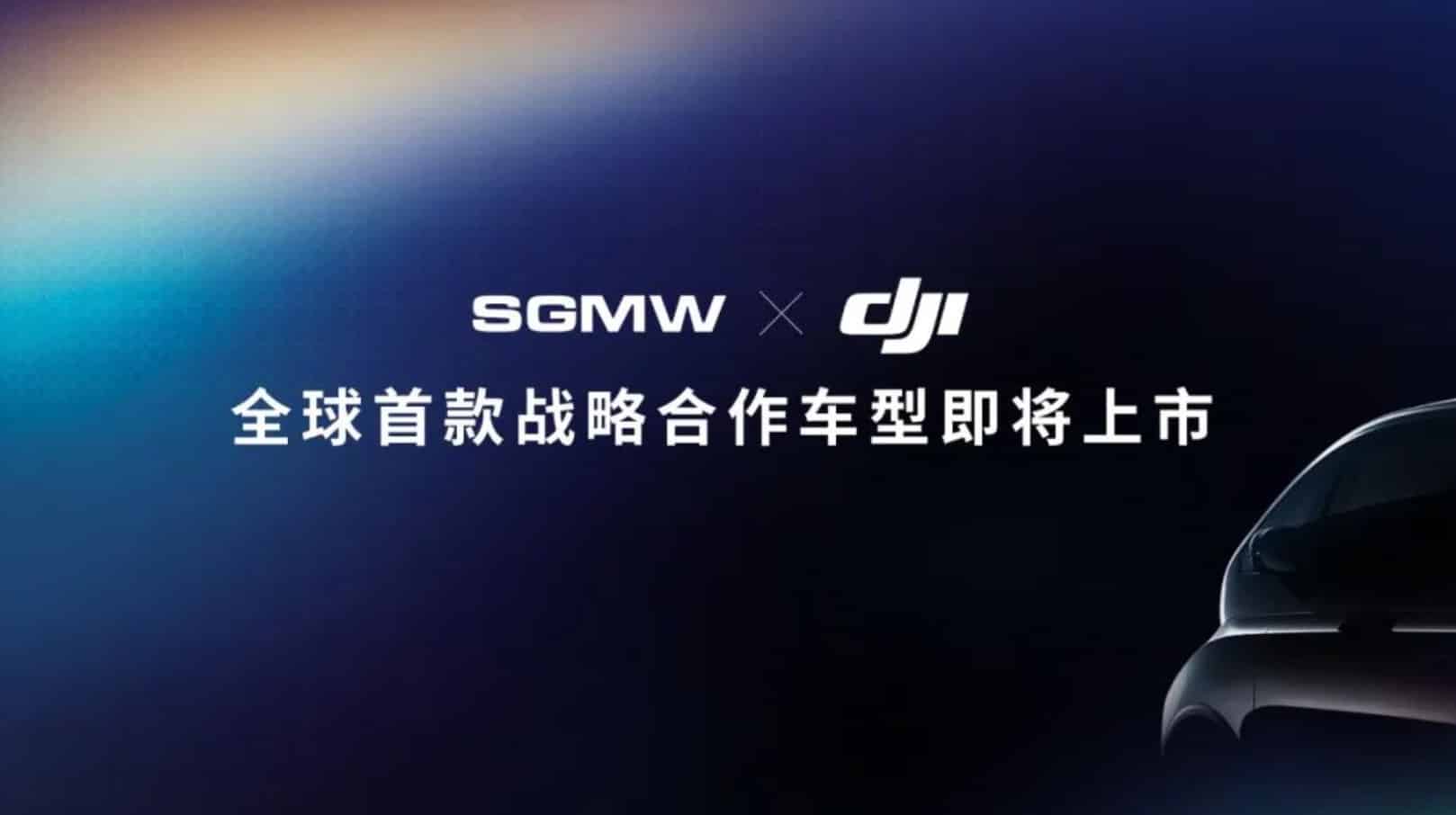 DJI automated driving tech will be used in a mass-produced electric vehicle for the first time thanks to a collaboration with SAIC-GM-Wuling (SGMW), General Motors’ China joint venture with SAIC Motor and Liuzhou Wuling Automobile, a Chinese automobile firm.

The carmaker revealed last week that it would introduce an EV powered by DJI’s automatic driving technology, marking the drone maker’s first big initiative in the competitive industry.

The launch is a first step for the world’s largest drone manufacturer in its drive into the Chinese EV business.

In a statement, the carmaker said that it has been working with DJI on building intelligent cars since 2019, spending “many billions of RMB” on the project and having completed 1 million kilometers (631,371 miles) of vehicle testing.