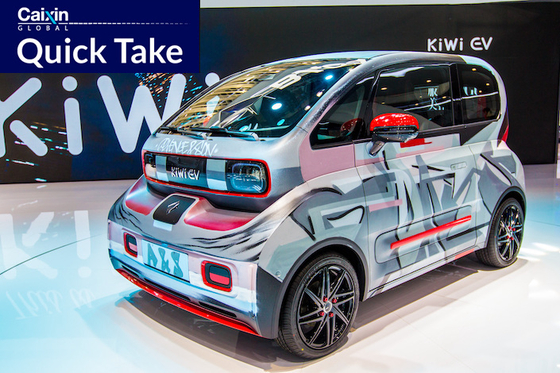 The system will be installed in the KiWi EV, an electric mini-car launched by SAIC-GM-Wuling’s Baojun brand in August 2021. DJI’s in-vehicle system will make for an upgraded model equipped with autonomous driving assistance functions, including lane keeping and changing and traffic jam handling, the companies said.

The cooperation between DJI and SAIC-GM-Wuling began in 2019, and more than 1 million kilometers of road tests have been completed in more than two years, the companies said.

The background: DJI launched its automotive business in 2016 and began testing intelligent driving systems on public roads in 2018. The automotive team grew to nearly 1,000 employees by the end of 2021.

China’s new-energy vehicle market is booming, attracting many tech companies to jump in to build cars themselves or…