DJI Fly App Updates To Version 1.6.5 For IOS Only 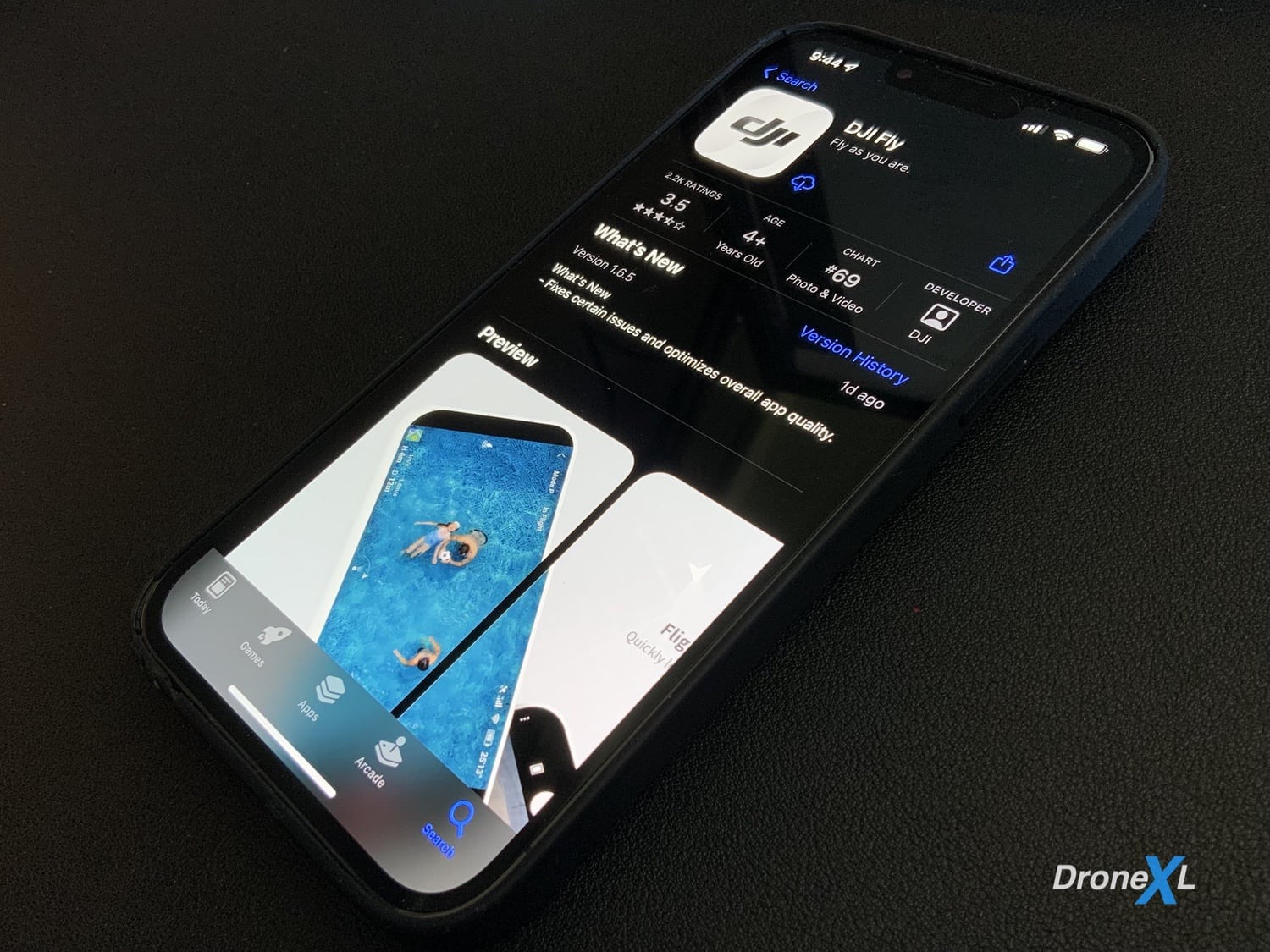 DJI updated the DJI Fly app to version 1.6.5 for iOS devices only. So if you’re using the DJI RC, which runs on Android, you will not be able to update the app just yet.

DJI says that the update:

Darren from DM productions was quick to update the app, test it and make a video about it. Thank you, Darren. He used his iPhone in combination with the DJI RC-N1 to test the updated app’s performance.

Ultimately, Darren advised against updating the app because he felt there were no significant improvements over the previous version.

If anything, there were two new issues that appear to be related to the updated DJI Fly App.

First Darren got weird low-battery warning messages when the battery was still at 52%.

Second, he noticed some lagging in the footage displayed in the app while flying the DJI Mini 3 Pro. The lagging did not show up in the actual…