A new quadcopter drone can be launched from a submarine 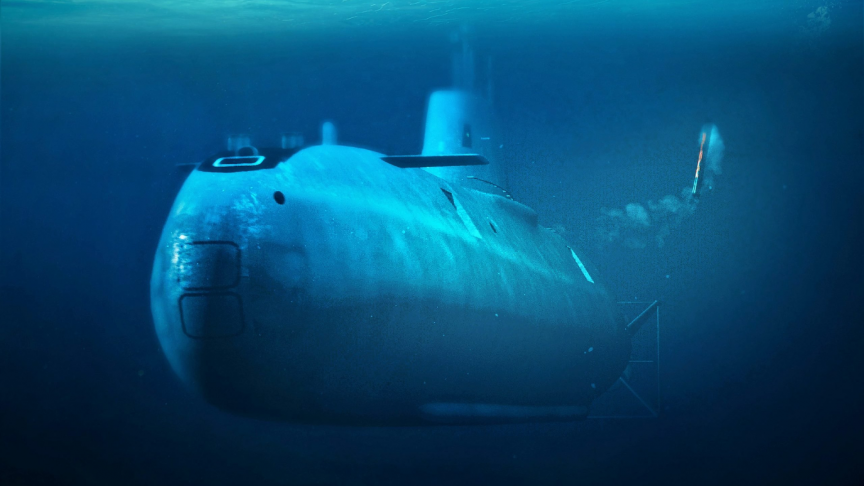 SpearUAV, an Israel-based defense manufacturer, has unveiled a quadcopter drone, Ninox 103 UW UAS, that can be launched by a submarine without having to arrive at the surface, New Atlas reported.

Founded by air force veterans with years of flying experience, Spear UAV is a supplier for several projects to Israel’s Ministry of Defense, the company claims on its website. The company has a range of unmanned aerial vehicles (UAVs) in its Ninox product line ranging from grenade-launched drones to those that can be launched from tanks and mobile fighting vehicles.

SpearUAV also has wearable and autonomous loitering munition for the unmounted soldier. So, a drone that can be launched from a submerged platform seems like the next logical thing to make.

An aerial drone for a submersible?

The use of autonomous vehicles has visibly increased across all divisions of the military. Navies around the world have been working on developing…