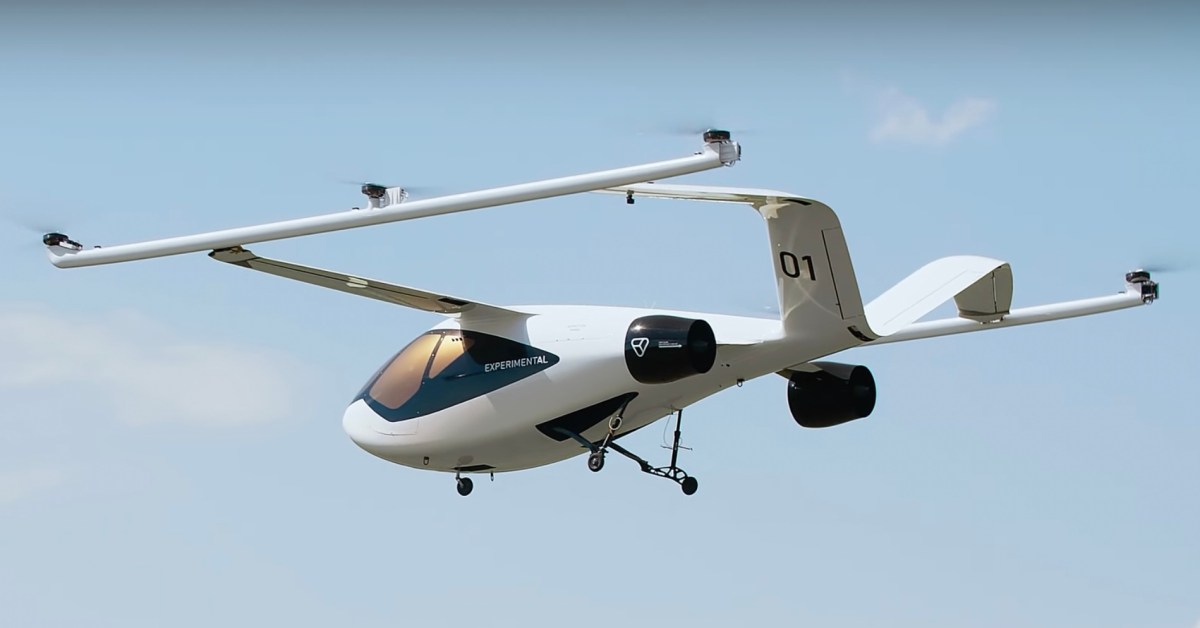 German electric takeoff and landing (eVTOL) aircraft developer Volocopter is moving fast to expand the types of planes it plans to put into operation, revealing it completed maiden flights of its extended-range VoloConnect vehicle parallel to its work preparing the short hop VoloCity air taxi for certification.

Bruchsal-based Volocopter said it conducted the first flight of a VoloConnect in May in a two-minute, 14-second outing and has since tested the eVTOL air taxi aloft twice more. The company calls the development significant for several reasons, not least of which being that by diversifying the capacities and maximal ranges of its craft, it has expanded its estimated potential market base to $290 billion.