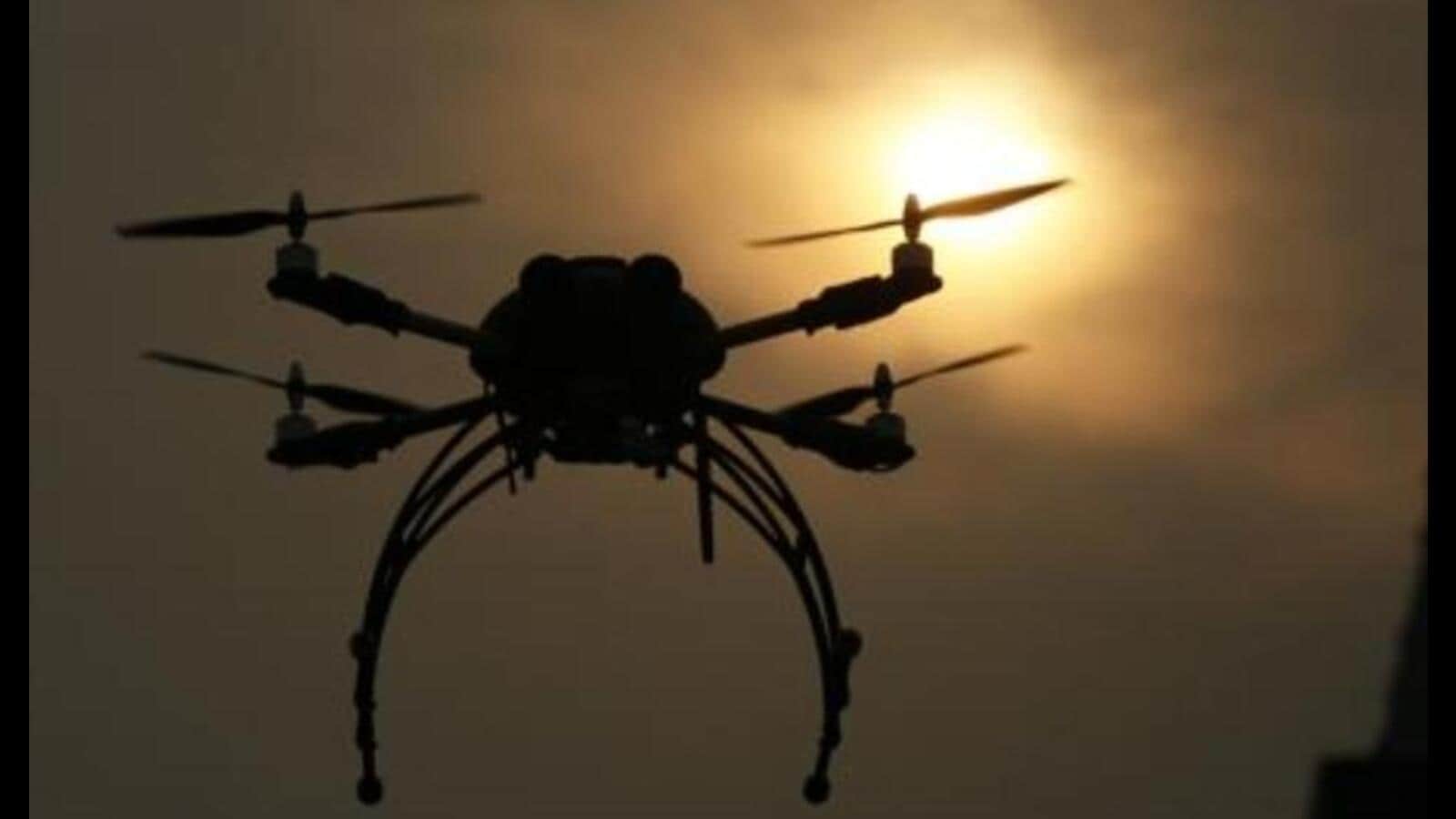 LUCKNOW The Lucknow Electricity Supply Administration (LESA), which caters to over 13 lakh consumers, has started flying drones to detect power pilferers and plug faults in the city.

To begin with, officials conducted a drone flight in Mohanlalganj recently where they caught several people stealing power. LESA used the recordings of the ‘katias’ as evidence against the power thieves.

During morning raids in the last 15 days, 53 people have been booked for stealing electricity in Nigohan, Mohanlalganj and Samesi. A total fine of ₹5 lakh was also recovered from these consumers, said LESA executive engineer RN Varma.

A good number of power thefts have been detected with limited use of drones. “A surveillance drone costs ₹1-2 lakh, and this cost would be recovered, if we detect four to five power thefts,” he said.

LESA officials are upbeat about the use of advanced technology to check power theft. “Whenever we used to visit the sites, people were informed in advance. Hence,…