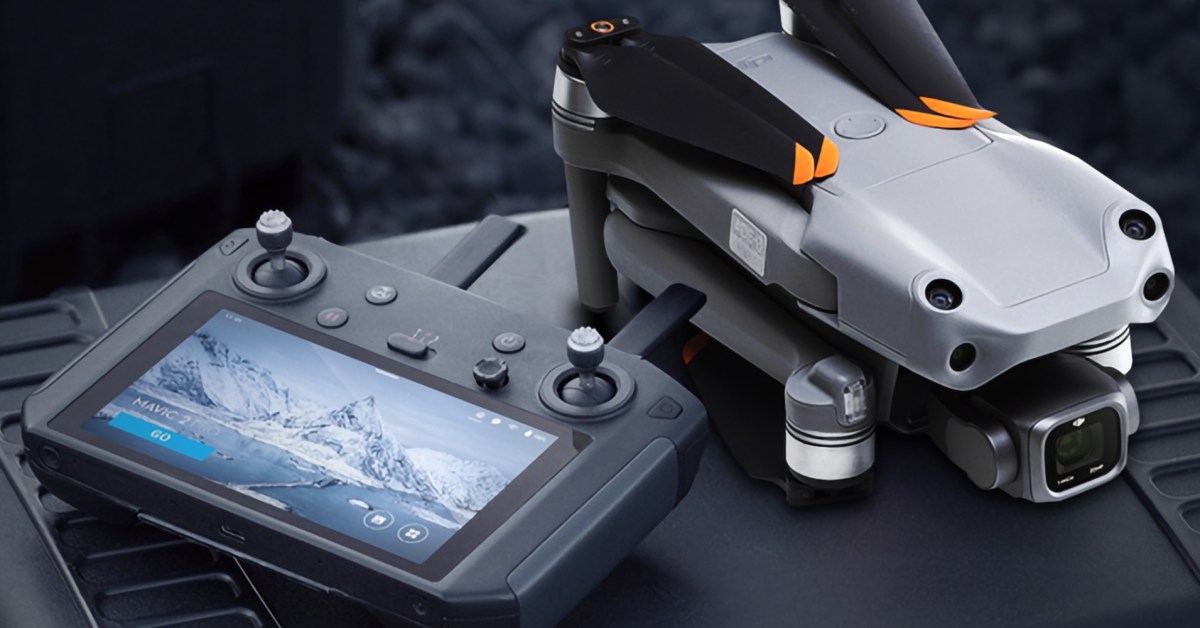 A new firmware update is rolling out today for DJI’s popular consumer drones: the Mavic Air 2 and Air 2S.

But before you get excited to learn more about the patch notes, you should know that the latest firmware version focuses primarily on optimizing the user experience and improving the overall stability of the drone software, rather than adding new features to the Mavic Air 2 or Air 2S.

The same was the case with the previous few firmware updates for these drones, which were all about bug fixes.

One notable exception, though, was the introduction of the RAW-only shooting mode for the Air 2S drone, which was enabled last month through an update to the DJI Fly app. Professional photographers typically like to shoot exclusively in RAW and find the process of deleting JPEG files from their SD card rather cumbersome. So, this widely requested feature was finally enabled by DJI on May 16.