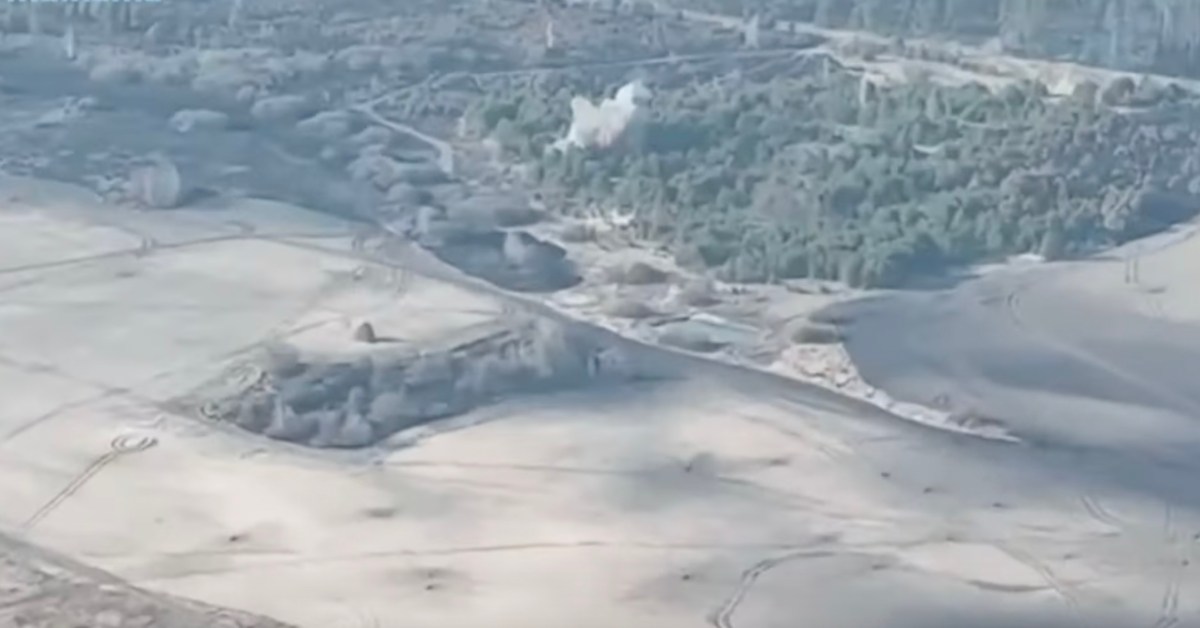 A 15-year-old amateur pilot in Ukraine has provided an excellent example of how consumer drones have become one of the worst – and deadliest ­– nightmares for Russian armed forces seeking to conquer the country, according to a report detailing the teen’s role in the destruction of a convoy advancing on Kyiv.

The account of how the adolescent flew his drone to pinpoint the precise location of the Russian column and supplied the information to Ukraine artillery units was reported by Canadian publication Global News. It describes how 15-year-old UAV enthusiast Andrii Pokrasa was solicited by forces defending the Kyiv area from a Russian offensive in late February. He stealthily flew the craft until he located the target, recorded its GPS data, and handed those to Ukraine fighters standing by with missiles.

That resulted in something Russian invaders have experienced many times as the ever-increasing number of consumer, self-built, and