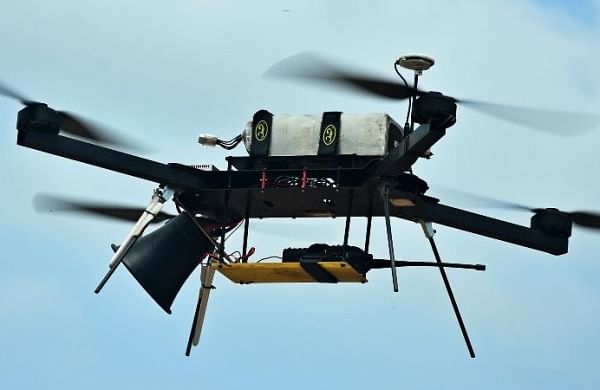 JAMMU: Serving in the war zone between Russia and Ukraine, the latest state-of-the-art “Vector and Scorpion” drone, which is India’s longest-range drone with a 65-kilometre telemetric range, is all set to undergo test trials along the Line of Actual Control (LAC) in Ladakh in July, ahead of its possible induction into the armed forces.

The two-in-one unmanned aerial system (UAS) is an intelligence, surveillance and reconnaissance (ISR) drone, providing capabilities to both the military and other security forces.

It exceeds the performance of the current tactical UAS platforms in most services in difficult terrains and urban environments all over the world, representatives of the company that has manufactured the drone said on Tuesday.

“Between Russia and Ukraine, they (some countries) are flying theses drones in that area (the battle zone). It will undergo a test trial on the LAC in Ladakh in July,” Kushagra Agrawal, vice-president, Roter Precision…