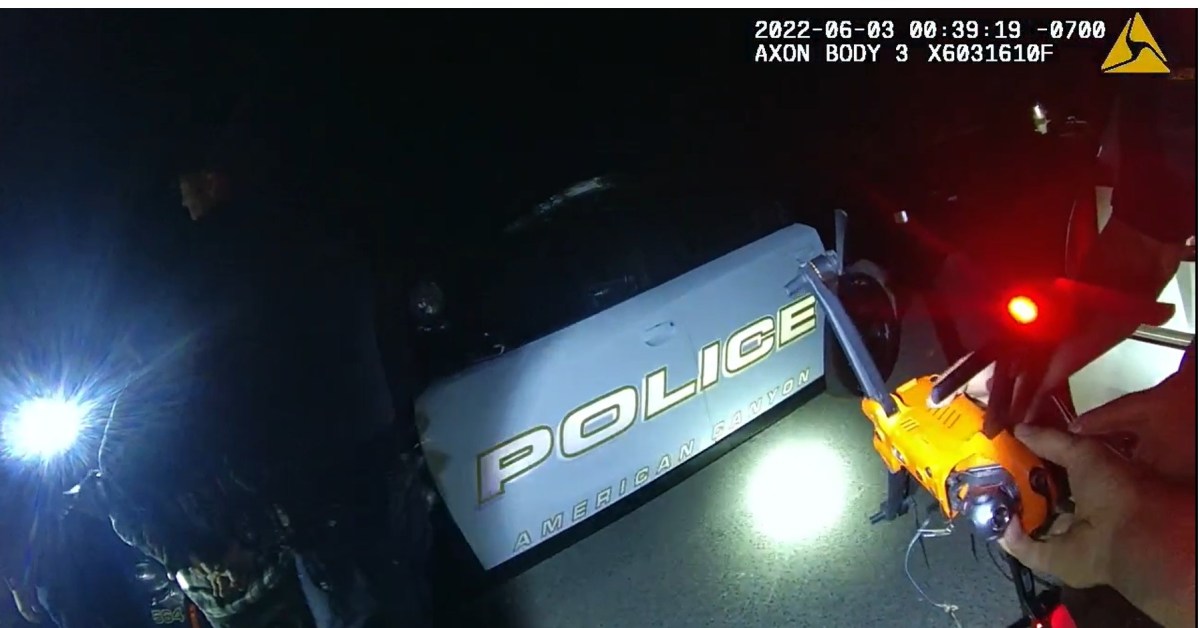 A 55-year-old man has been arrested for dropping ignited M-80 type explosive devices from his drone in California. According to the authorities, the culprit has been issued a misdemeanor citation for dangerous fireworks, and his drone confiscated for evidence.

George Wise was arrested on June 3 after officers from the American Canyon Police Department (ACPD) traced a drone suspected of igniting illegal fireworks back to his house on Kilpatrick Street.

The police said they had received many complaints of “large booms” possibly associated with illegal fireworks over the last few weeks. While responding to a similar complaint on June 3 at around 12:30 a.m., officers from the ACPD observed an airborne drone in the area and saw fireworks being ignited from it.

They followed the drone to its landing position and found (not so) Wise holding the aircraft. They saw that the drone had a…