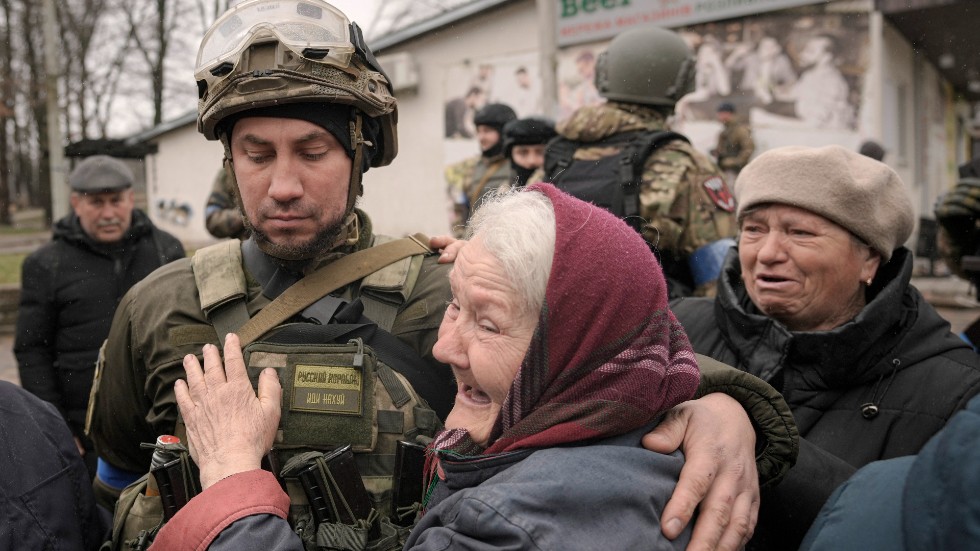 Grassroots efforts by NGOs and private citizens are helping raise millions of dollars to support Ukrainian forces, donating critical items from medical kits to bulletproof vests and even Turkish drones.

The public funds add to billions of dollars of weapons and other assistance provided by the U.S. and its global allies to support Ukraine as its war against Russia moves into its fourth month.

In the U.S., Americans and American companies have donated tens of millions of dollars to organizations that source and deliver hundreds of tons of supplies, ranging from military-grade items to medical assistance, and practical supplies like food and transportation.

The donations largely seem to benefit Ukraine’s Territorial Defense Forces (TDF), a civilian-volunteer force that was originally intended as a reserve, regional defense unit. Their numbers swelled to about 100,000 volunteers in the wake of Russia’s invasion on Feb 24.