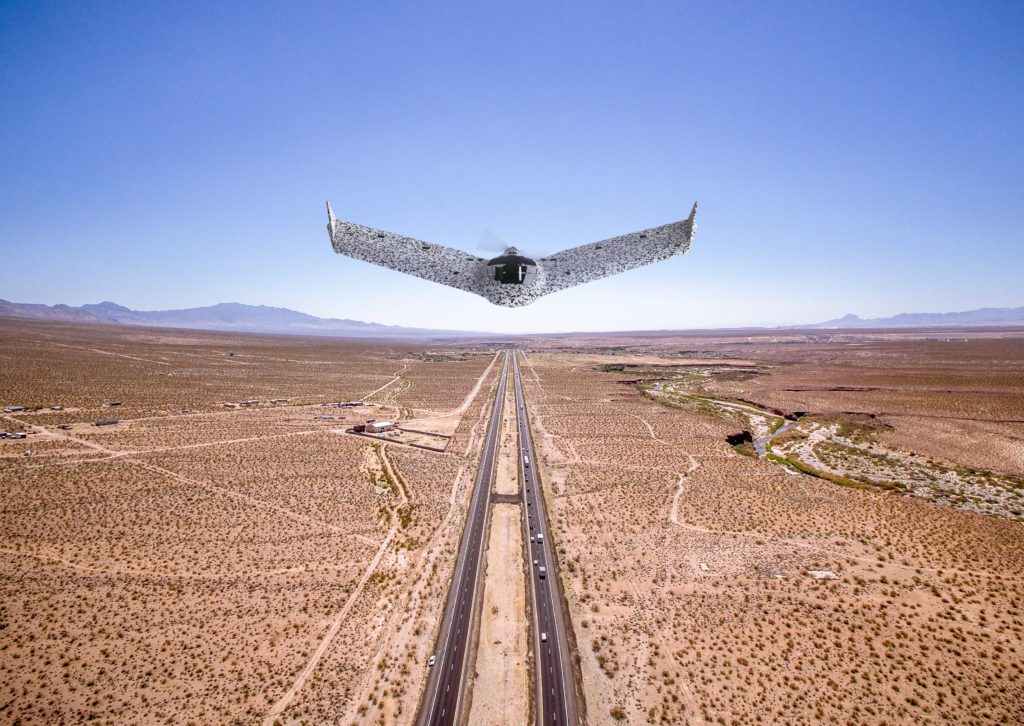 AgEagle (NYSE:UAVS), a company that started its commercial life producing drones and software for the agricultural market, has evolved into a company that produces “flying robots,” across a broad spectrum of applications, both civilian and military.

Recently, the company announced that sales of its NDAA-compliant eBee TAC Unmanned Aerial System have increased substantially with shipments to both U.S. and NATO forces in the United States and Europe. The news follows the March announcement by the Department of Defense’s Defense Innovation Unit that it was adding the eBee TAC to its list of drones approved for DOD use, the first drone to be added as part of the Blue sUAS 2.0 project.

In another recent announcement, AgEagle said it was adding enhanced technological features and capabilities to its Measure Ground Control…