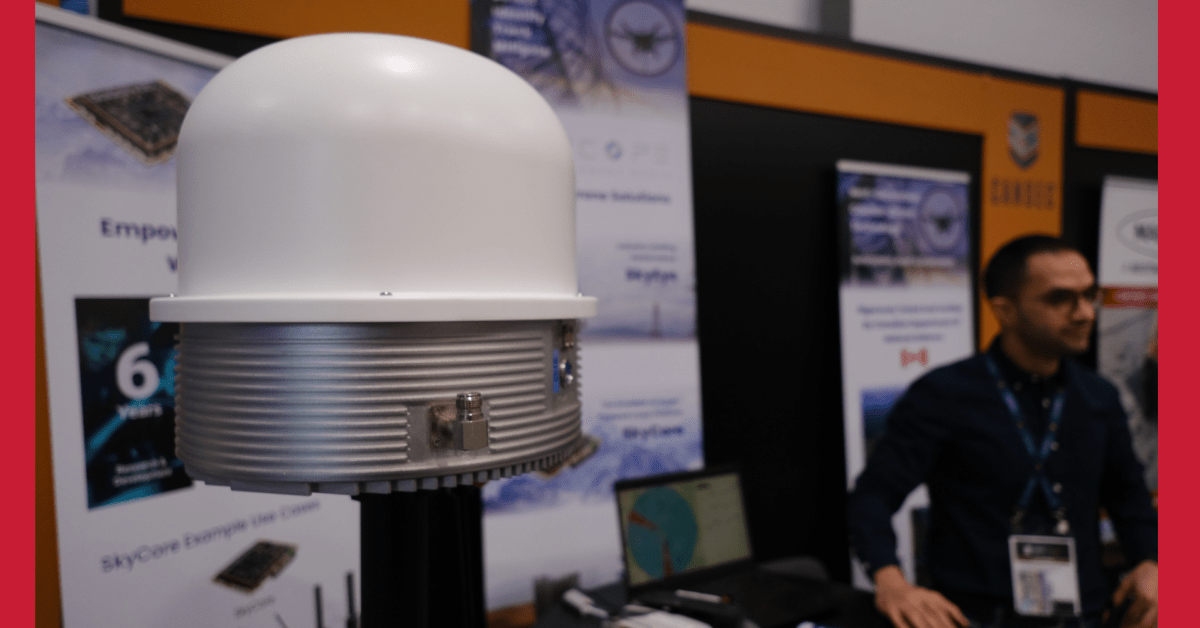 Vancouver-based SkyCope bills itself as having “the world’s smallest and most powerful AI supercomputer UAV detection system.” And there’s no doubt – what it does is quite impressive.

With the proliferation of drones, a growing number of people have legitimate reasons to want to detect and track devices that might be up to no good. Drones have been used, for example, to smuggle drugs and other contraband into prisons. There are also secure facilities like nuclear power plants and other critical infrastructures where drone detection is critical. Plus, of course, there are airports.

At the CANSEC conference in Ottawa – Canada’s largest security and defense trade show – a Canadian company named SkyCope is gaining interest with its drone detection system. We sat down with Co-CEO Hamid Boostanimehr to learn more about the company and its key product.

The core of the system is the SkyEye. You can set it up quickly, and it begins…