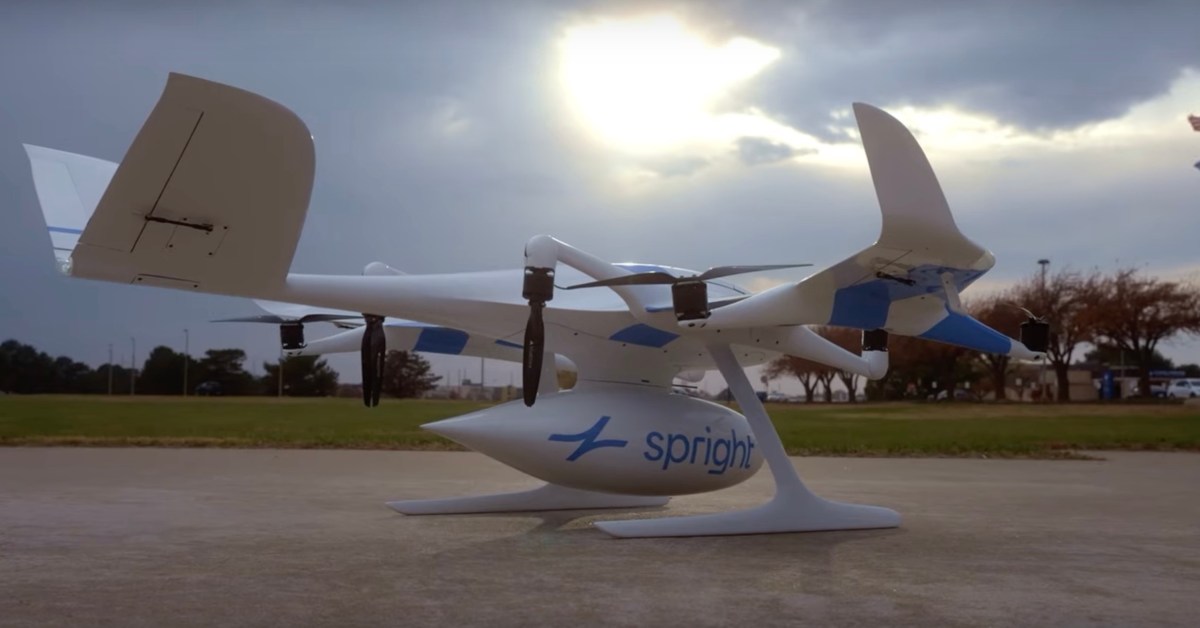 Medical drone delivery operator Spright is teaming up with Latin America aviation company Synerjet in what they believe will be a major step toward expanding access to healthcare services across Brazil.

The two firms agreed this month to ready their effort to speed and improve distribution of medical supplies across Brazil and its population of 212 million people. In doing so, Synerjet will rely on its experience in the region to identify potential healthcare customers, establish an effective series of aerial routes, and provide 19 delivery drones that Spright will operate. The partners plan to have preparations necessary to launch services later this year or by early 2023.

Last year, Synerjet became a strategic partner of German delivery drone company Wingcopter, and added its UAVs to the stable of airplanes, helicopters, and other vehicles it operates.