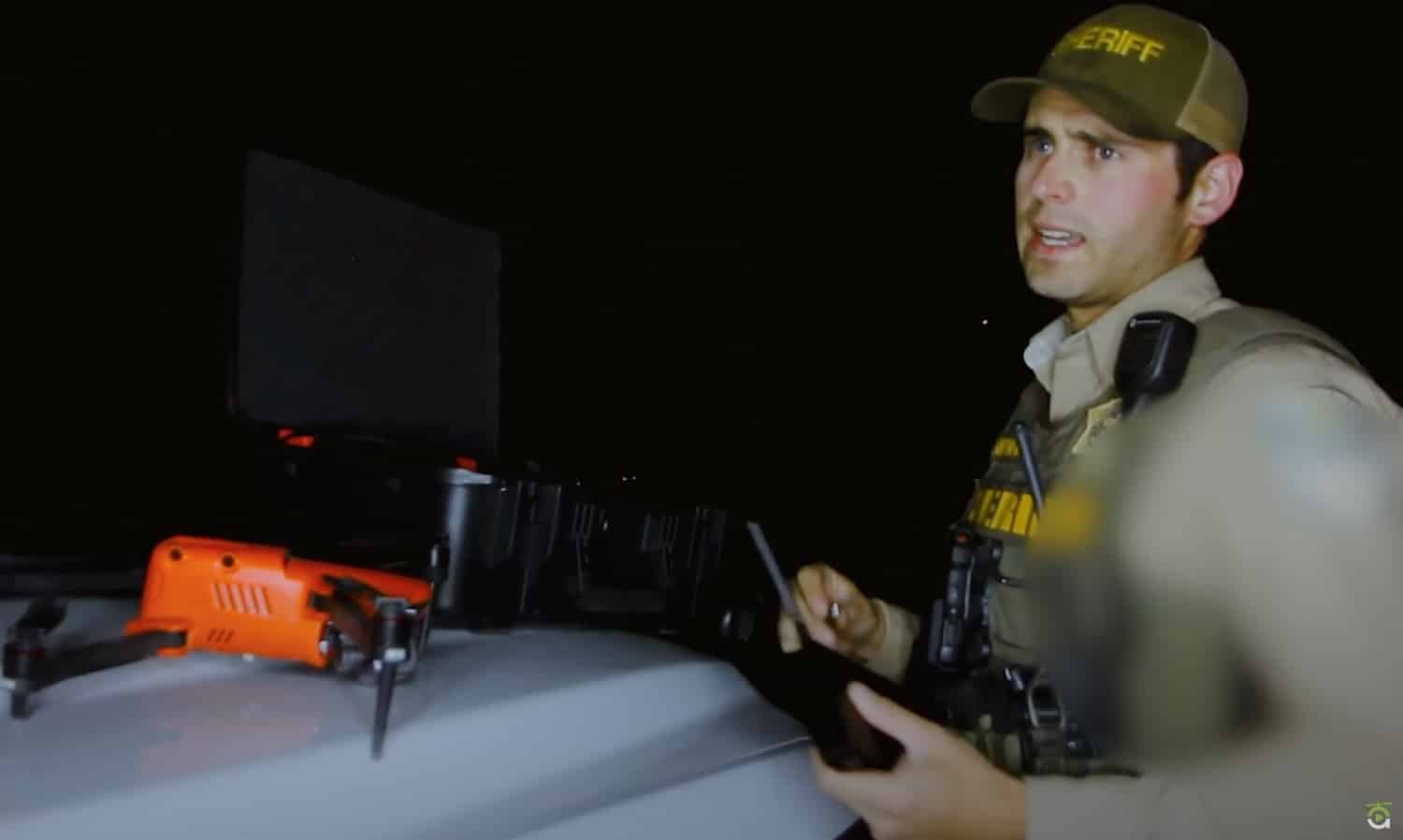 Two suspects found themselves in custody after a drone pursuit. The duo was tracked down by an Autel EVO II Dual with a thermal camera in a Nevada park.

Sheriff’s deputy and remote pilot, Nick Greenhut, used the drone, which was on loan from Advexure, to watch their vehicle until his team arrived to arrest the two men. While they caught one suspect fairly quickly, the other fled the scene on foot into the night.

Typically, when that happens, the person running gets away because there’s not a great way to maintain visuals when it’s dark outside. But Deputy Greenhut used the thermal camera on the EVO II to look around the area until he found the second suspect, who was trying to hide behind a tree.

Greenhut locked the drone’s sight on the man until backup arrived to arrest him. Because of his quick thinking and smart flying, the streets are a little bit safer in Nevada.