New drone to be displayed on the USS Orleck 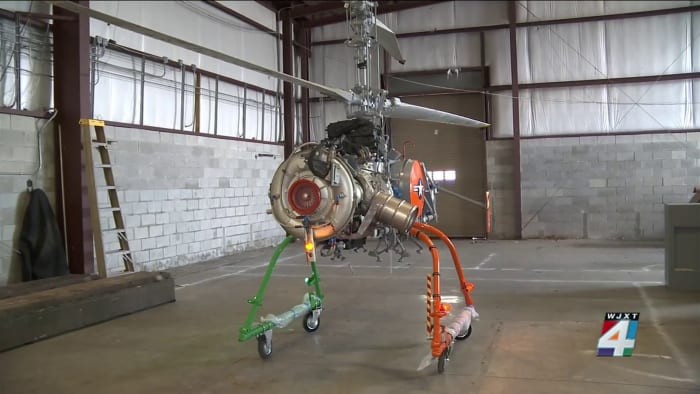 As the USS Orleck continues to attract active military, veterans and military enthusiasts, it’s getting a new addition.

Before the world knew about drones, the U.S. military had them in the 1960s.

We know drones for beautiful views of the city or for play in the backyard through our own Sky4.

But in the 1960s, the Navy started to employ anti-submarine warfare drones.

Justin Weakland with the Jacksonville Naval Museum USS Orleck has been working to get this new feature aboard the ship.

This one will be used as a display on board the flight deck.

“It’s something we definitely don’t see every day,” Weakland said. “There are probably about 10 of these left in the world or on display as well.”

It’s a rare find with lots of history.