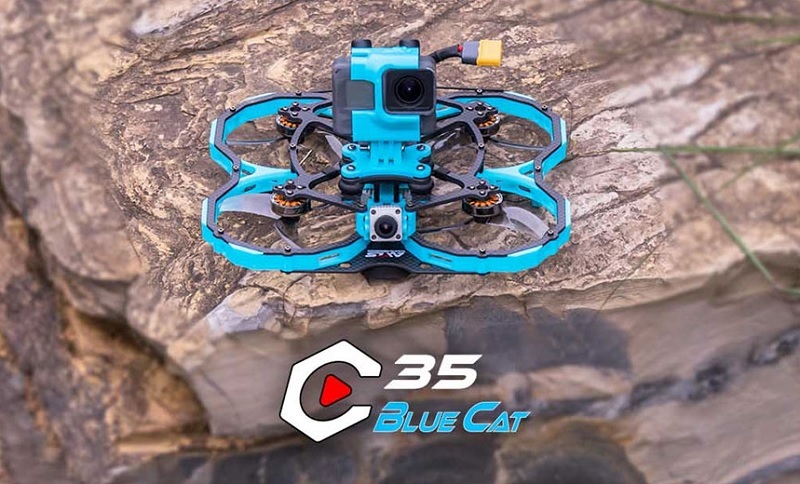 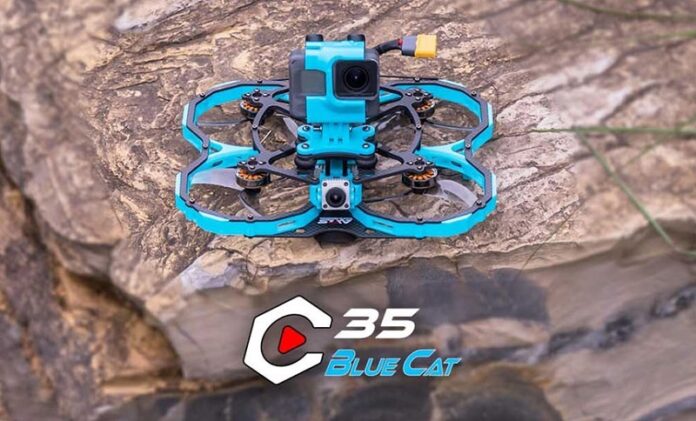 In addition to the 3 FPV systems variants, the Axisflying Blue Cat C35 is also available as a frame kit for those who want to build their own CineWhoop. The analog edition comes with an 800mW 5.8Ghz VTX and Runcam PhoenixMicro camera. If you consider the HD digital this one is available with DJI Air Unit Micro or Caddx Vista kit.