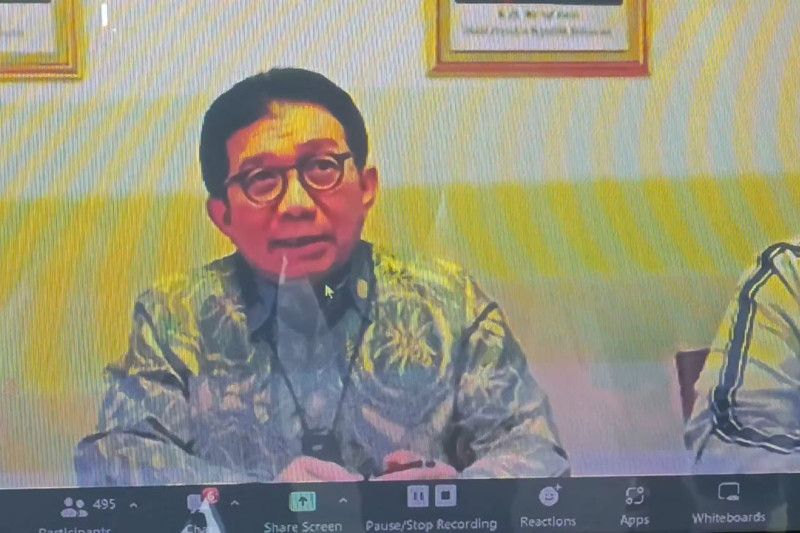 “Hence, for today, the SAR team is still conducting searches. For this morning, the method is more intensive, with boat search and drones navigating river banks and dives,” Hadad stated at a press conference held virtually on Saturday.

The search for Eril was conducted by the local police, river police, and firefighters of Bern City, Switzerland. The search will be conducted since morning by using drone and boat scanning technology.

He revealed that a thermal or body temperature scanner had been used to search for Eril for fifteen minutes, about 10 minutes since he reportedly went missing.

Meanwhile, the drone to be used on the third day of the search was one that detected the riverbed contours. The drone will capture…