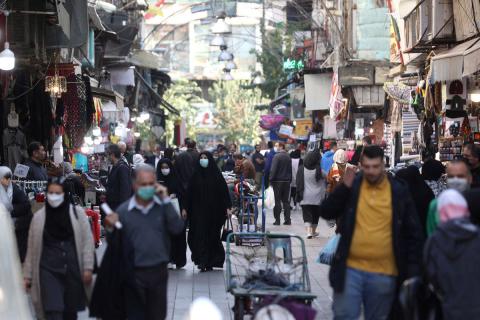 Two police and a civilian were wounded when two gunmen shot them in downtown Tehran, the Iranian capital, state-run media reported Saturday.

It said one officer was in critical condition.

The IRNA report said one of the shooters was arrested.

Earlier this month, a senior member of Iran’s Revolutionary Guard, Col. Hassan Sayyad Khodaei, was shot dead outside his home in Tehran by unidentified gunmen on a motorbike.