It Is Unsafe And Unlawful To Fly Drones Near Wildfires 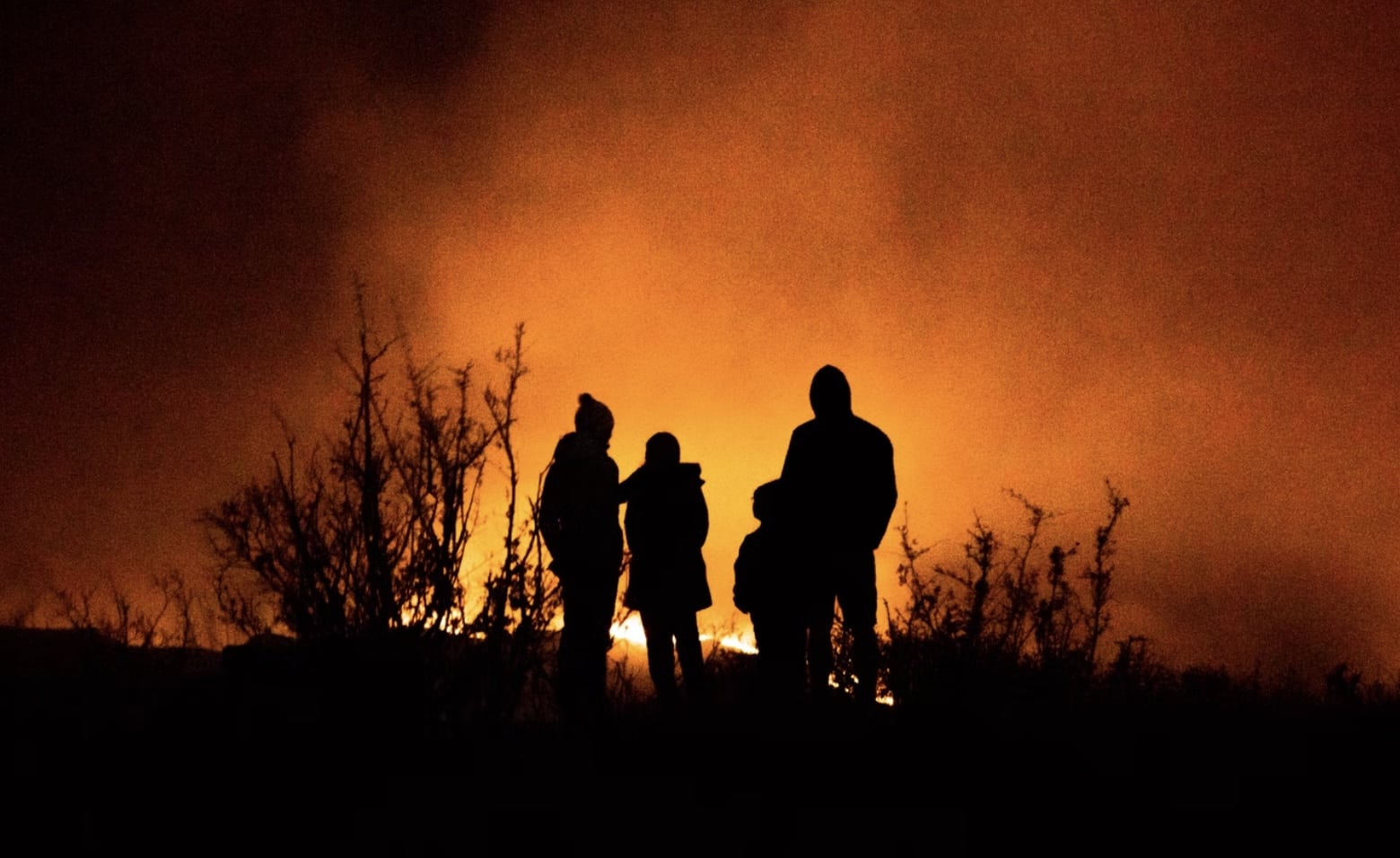 According to regulators in North Carolina, it is both unsafe and unlawful to fly drones near wildfires.

The public is being reminded by officials that using drones in the vicinity of wildfires is not only risky but also against the law.

In a statement that was released on Wednesday, State Agriculture Commissioner Steve Troxler claimed that drones had the potential to impede firefighting operations by putting the safety of forest service pilots and ground employees in jeopardy.

When a drone is noticed, aerial Wildfire efforts have to be paused in order to prevent accidents. This hinders firefighting operations and allows the wildfire to spread more.

In the event that they malfunction, drones may also be considered to be a threat to First Responders who are on the ground. Flying a drone too close to a wildfire may result in a fine of up to $25,000 and even criminal prosecution for the operator.