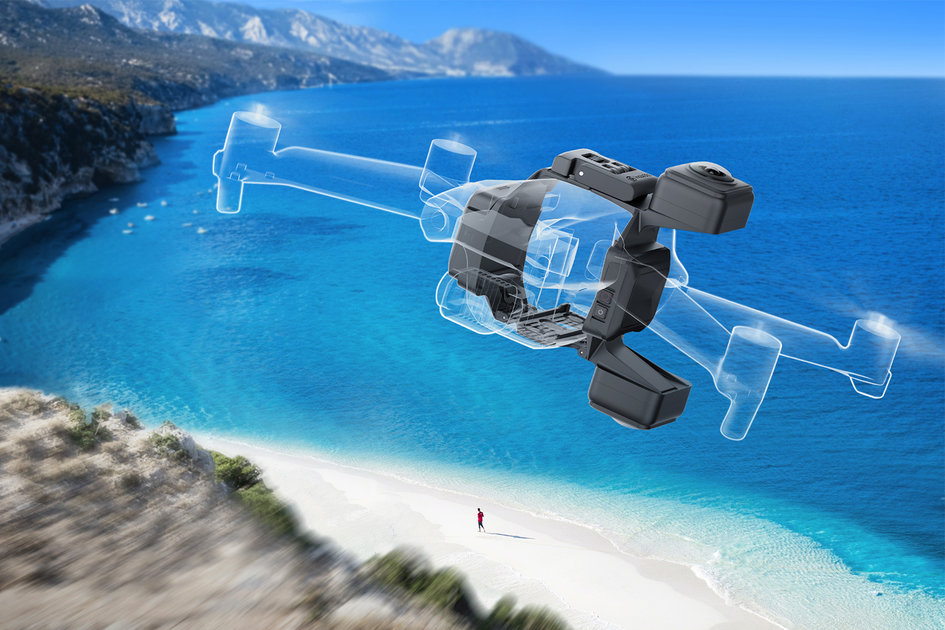 (Pocket-lint) – Insta360 has announced a new 360 camera designed specifically for the DJI Mavic Air 2 and Air 2S, called the Sphere.

The accessory works much like the brand’s other 360 cameras, with two wide-angle lenses pointing in opposite directions, which are then stitched together to create 360-degree video footage and photos.

This time, though, the lenses aren’t on opposite sides of a camera body, they are instead mounted to a harness and will straddle the body of the Mavic Air 2.

The separation of the lenses means that the Sphere can capture footage where the drone becomes essentially invisible, and the surrounding environment can be seen from all angles.

Not only will this accessory unlock a variety of creative shooting opportunities, but it doesn’t interfere with the Mavic Air 2’s onboard camera, so can act as a complementary second angle.

You might be concerned about strapping a third-party device to your drone, but…