Snap Pixy May Be The First Drone With A C0 Classification 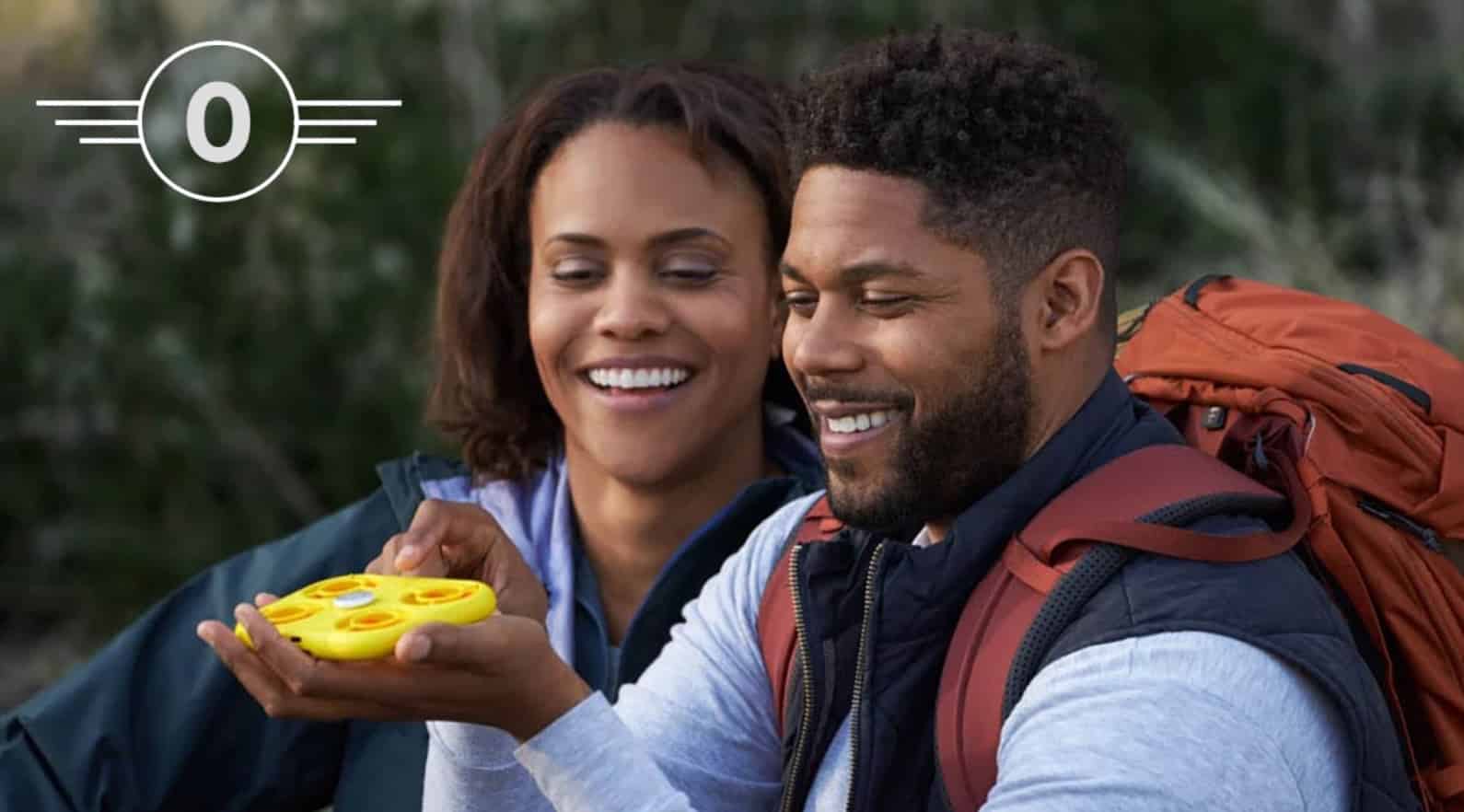 Recently, Snap, the company behind Snapchat, announced the Pixy, a mini drone with a possible C0 classification that should be seen as a kind of flying selfie stick rather than a ‘real’ camera drone.

The drone is mainly intended for taking photos and video clips for social media, and for this purpose, it has a 12-megapixel camera and various flight modes such as Hover, Reveal, Follow, and Orbit. It now seems that Pixy is the first drone with a C0 rating.

A few years ago, the announcements of selfie drones flew around your ears, peaking around 2015 and 2016. Yet the genre never really caught on, partly due to the often disappointing products that appeared on the market (with the ZANO being the ultimate failure). Ultimately, DJI dominated the small drone market with the Spark and later the Mavic Mini. But those were more full-fledged camera drones than pure selfie drones.

Snap is now going to try again with…