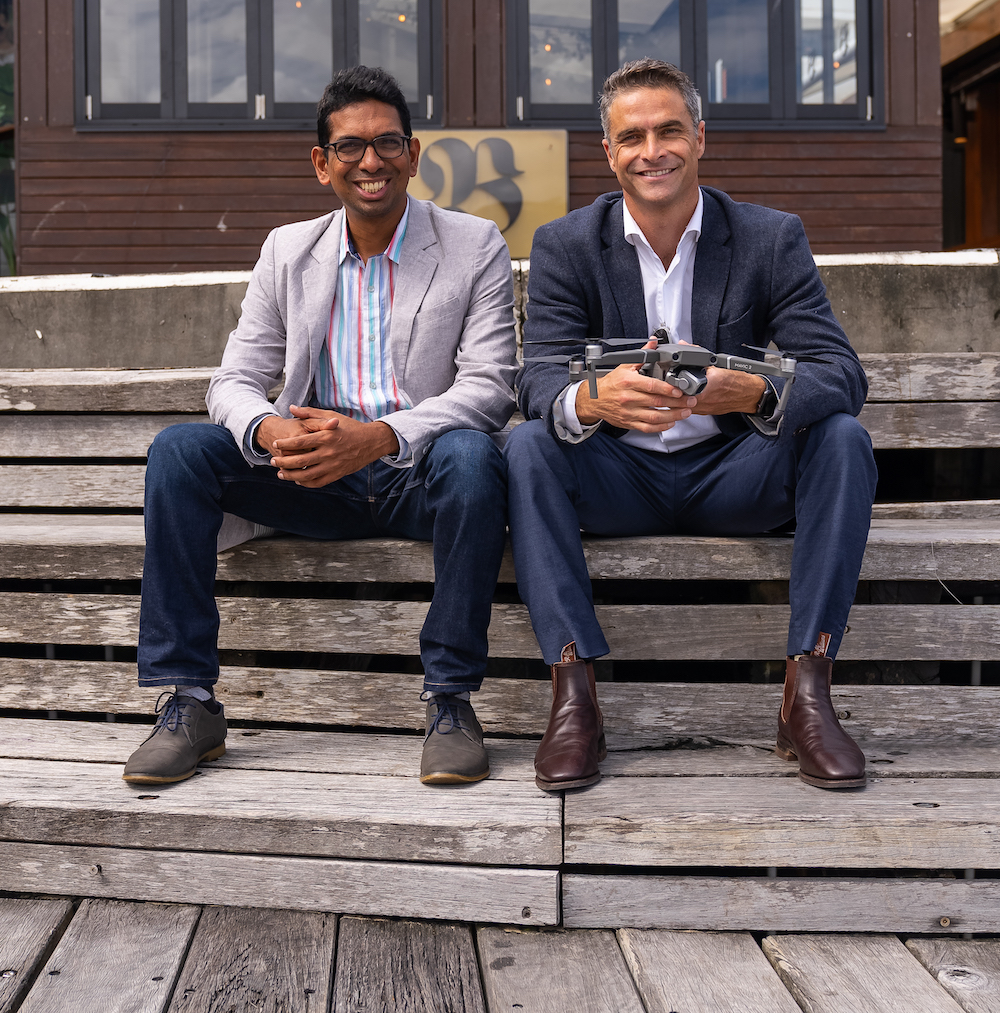 The raise – which saw the return of pre-seed investor Lindsay Phillips’ Nightingale Partners – will be used to further the company’s staff headcount, global footprint and R&D capabilities.

Aerologix co-founder Tom Caska – a former pilot for Qantas (ASX: QAN) – said he was “excited to expand” the company both “at home” and “in Asia and Europe in the near future.”

“We’re thrilled to be backed by Ellerston Capital and to receive a second round of support from Nightingale,” added Caska, who built the company alongside former tech consultant Rakesh Routhu.

“It’s further validation of our vision and commercial viability.”

Founded in 2019, Aerologix has dubbed itself as an “Uber for drones” and works by connecting drone pilots to enterprises or individuals in search of drone…