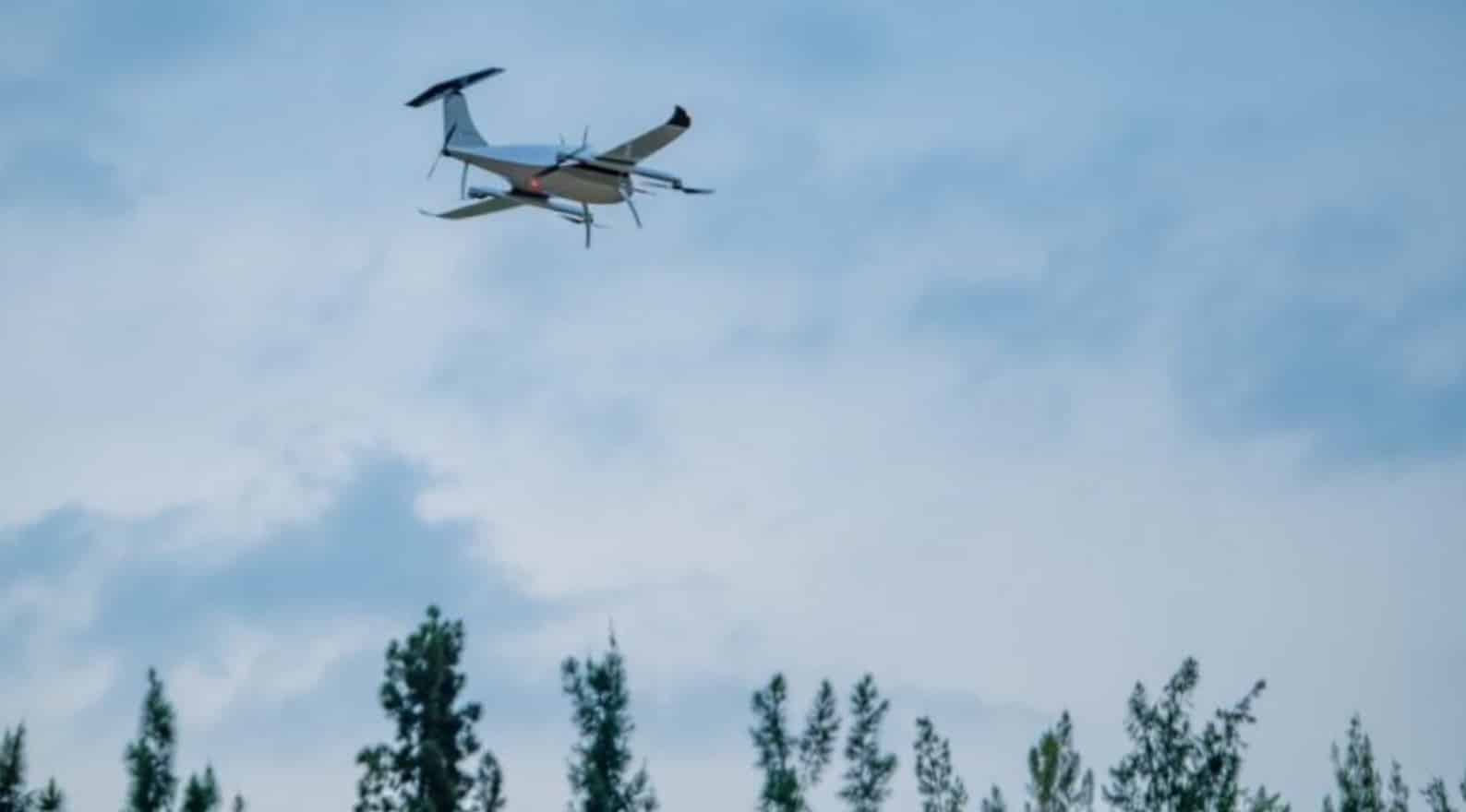 Between June 30 and July 4, the longest continuous drone flight to date is to take place, from Oranjewoud in The Netherlands to Copenhagen in Denmark.

Today, the initiator Antea Group is carrying out the dress rehearsal, covering 52 km in one flight: the longest continuous drone flight in the Netherlands. Due to regulations, this is done in the form of a ‘relay race’.

The record flight, titled Xpedition New Horizons, which is scheduled for the end of June, will extend over a distance of no less than 750 km (470 miles). This involves a lot of preparation, because European regulations do not yet provide for flights out of sight of the pilot (BVLOS). This means that the flight will have to be performed according to EVLOS (extended visual line of sight) rules, with observers keeping an eye on the airspace along the way.

18 observers are involved in the training flight that is being conducted today. They are equipped with binoculars, walkie-talkies,…