Are drones threat to airport operations? 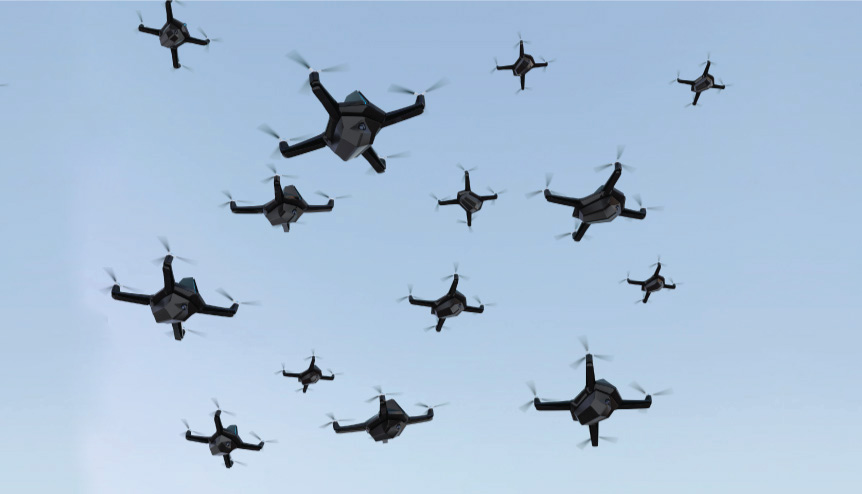 Gone are the days when the operation of drones was without regulation. It became an all-comer affair until it began to pose a threat to safe flights.

Drone, otherwise known as remotely piloted aircraft or unmanned aerial vehicle (UPA/UAV), was gradually taking over the country’s airspace and posing threat of incursion and risk to flight operations by those who probably deployed the facility to catch fun.

To preserve the integrity of the country’s airspace, the Nigerian Civil Aviation Authority (NCAA), taking a cue from the global standard and recommended practice by the International Civil Aviation Organisation (ICAO), promptly came up with a regulation on drone operation.

In October last year, the guidelines for the operation of RPAs/UAV finally came into effect.

The guidelines, issued by the NCAA, were designed to stop the unauthorised operation of drones in the country.

It would be recalled that the regulations were developed in 2017, with the first certification issued…