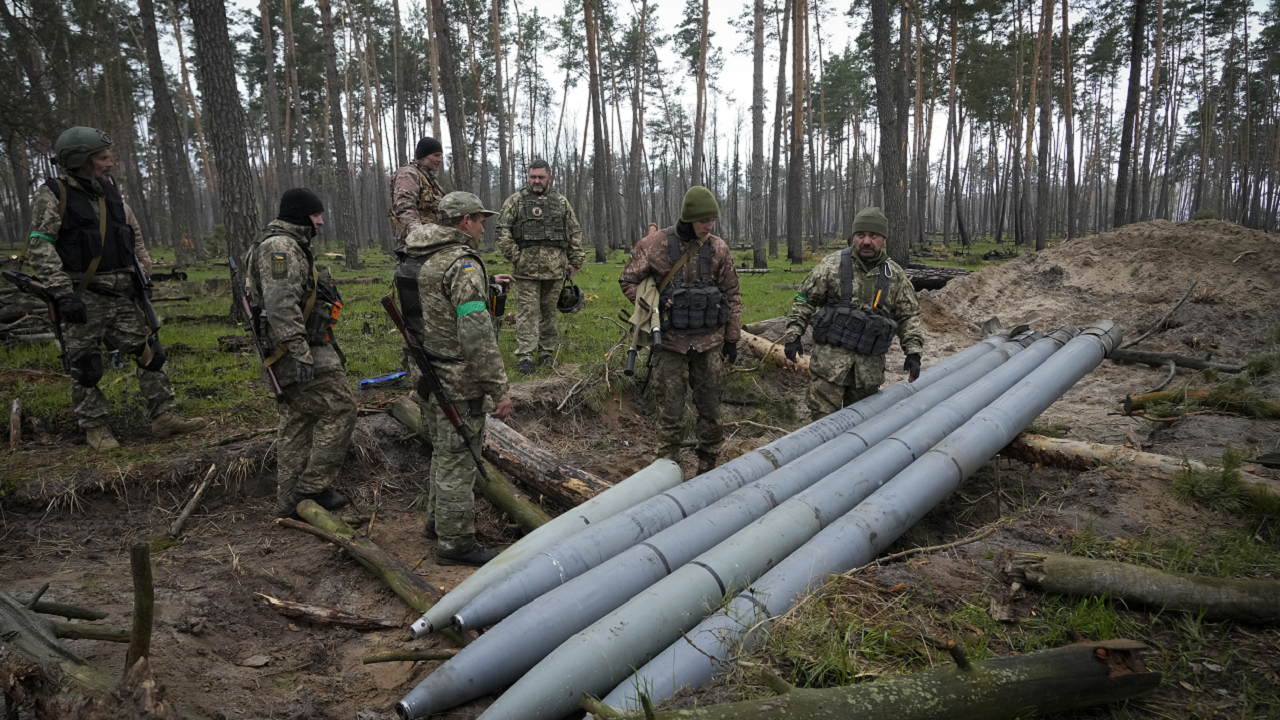 The war in Ukraine has been driven by artillery and drone capabilities Western defense officials have advised, but according to the U.K.’s Ministry of Defense Saturday, Russia may be running low on “pivotal” unmanned aerial vehicles (UAV).

The defense ministry said UAVs have proven vulnerable to both Ukrainian and Russian forces. But while Kyiv has relied on allied nations to continue providing military aid in its war against Moscow, heavy sanctions have prevented Russian forces from maintaining its drone needs.

The drone was found to have a number of DIY modifications.
(Ukraine Ministry of Defense)

“Russia has attempted to implement the concept of ‘Reconnaissance strike’ [that] it refined in Syria, which uses…