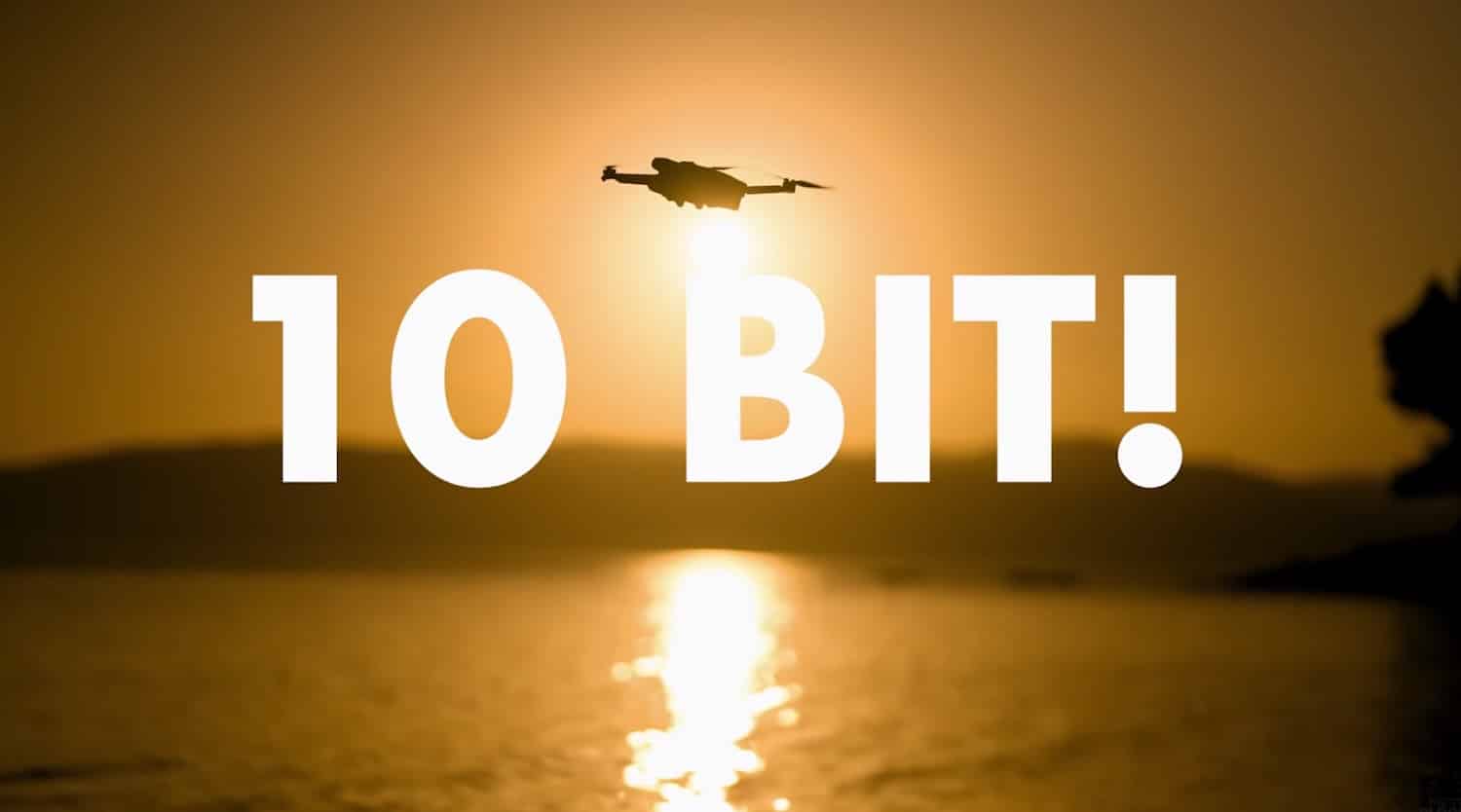 Earlier this week, drone maker DJI brought 10-bit video recording to the DJI Mini 3 Pro when recording in D-Cinelike by means of a firmware update. This addition is a big step forward in making the DJI mini drone a more pro-oriented camera drone.

Interestingly enough, however, is that DJI made no mention whatsoever of this new pro-feature in their Firmware Update details as posted on the DJI Forum. Eventhough, it is arguably the most valuable addition for many more serious drone pilots.

The ability to record video in 10-bit is especially important when you want to color-grade the aerial footage in post-production. 10-bit dramatically reduces the banding effect that can happen when you push the colors in post.