Insta360 teases what appears to be a 360° drone camera 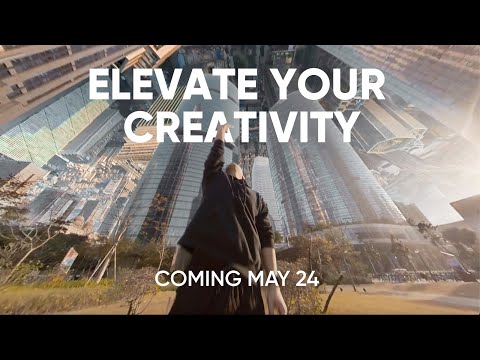 Insta360 has just released a teaser for a new product. And, to say the least, it has us intrigued.

If you’re not familiar with Insta360, you probably should be. The Shenzhen-based company specialises in 360° cameras for consumers, and has built a solid reputation for both its hardware and software. Occasionally, it has dabbled into the world of drones. And now, it looks like something pretty cool is on the way.

Well, that’s what we would guess, based on this mini-teaser. Entitled “Elevate Your Creativity,” the 19-second video does a great job of teasing. And the Inception-like effects? Pretty mind-blowing. Have a look for yourself:

Well, we don’t know for certain. But it’s pretty obvious this is some 360° footage shot by a drone, and then processed with some pretty slick editing software.

Could it be an actual drone? We doubt it. Building drones is hard (just ask GoPro), and Insta360 is a…