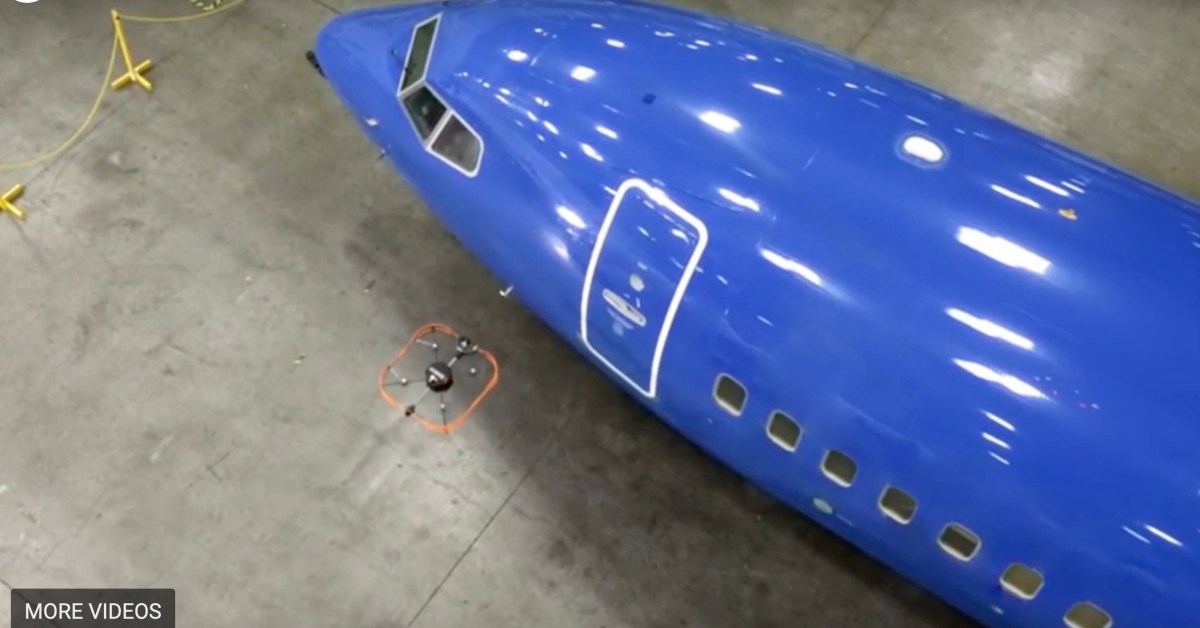 Leading automated drone airplane inspection company Donecle says it has moved to enhance its operational capabilities with the acquisition of fellow French group Dronétix Technologie and its 3D mapping tech.

Toulouse-based Donecle bought Dronétix in April, but only revealed the purchase this week to trumpet the expansion of its drone inspection offer to airlines and maintenance, repair, and overhaul MRO) clients. Though there is a degree of overlap in services the two companies deliver, Dronétix will provide Donecle use of its autonomous mapping tech, which enables automatic data capture and 3D reconstruction of small assets such as aircraft engines or landing gear.

Use and continued perfection of drones in airplane inspections are seen as major game-changing capabilities for airlines and MROs around the world.