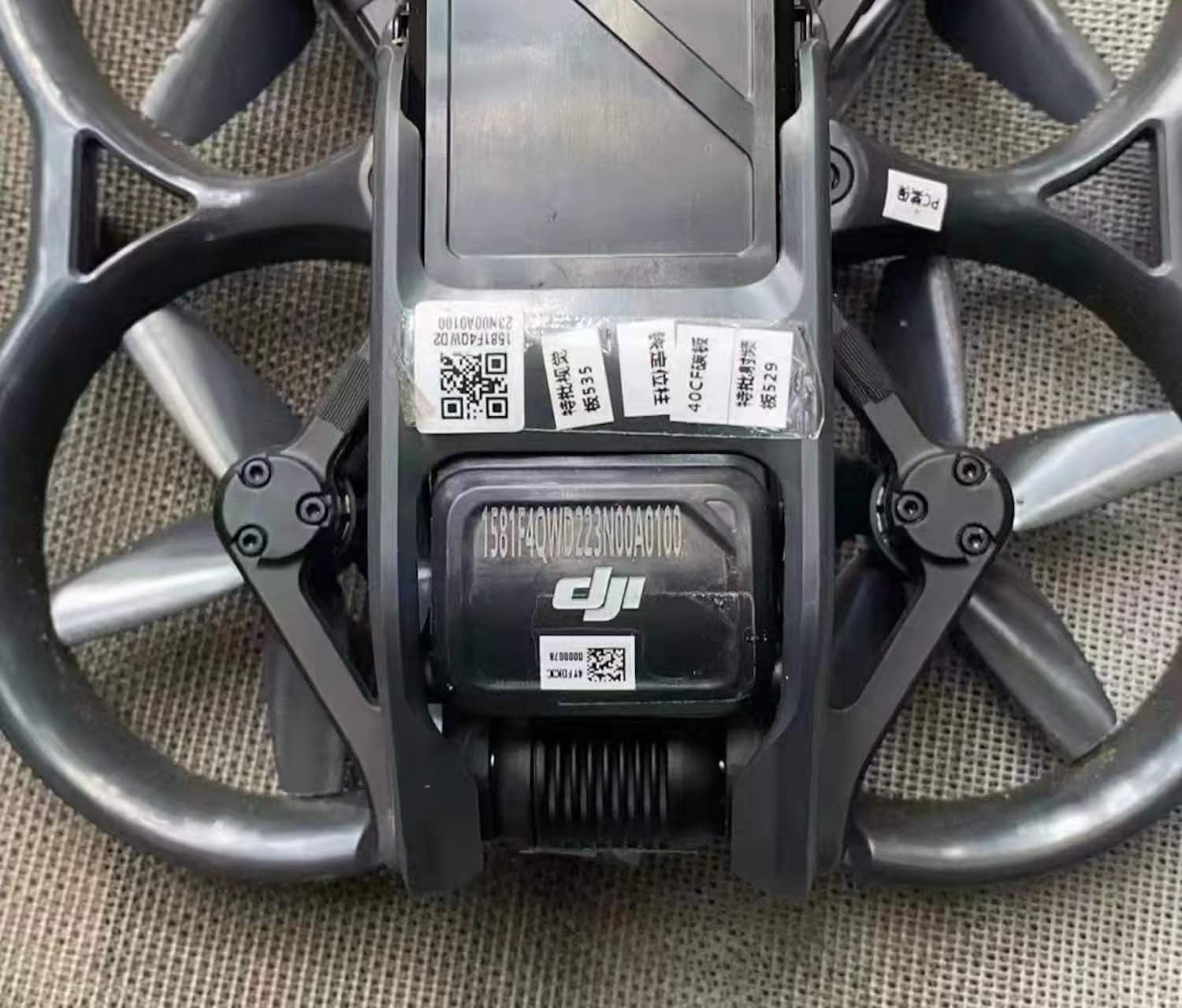 Today, we see the DJI Avata quadcopter showing up in the first two leaked photos. The yet-to-be-launched DJI Avata would be the Chinese drone maker’s first Cinewhoop drone.

The photos were shared on Twitter by OsitaLV, who btw, also drew up the first sketches of this DJI drone back in 2020.

We are not quite sure why DJI waited so long to bring out a cinewhoop style drone, as they are massively popular.

Over the years, we have seen a number of amazing drone videos that were all shot with a cinewhoop drone. Remember that bowling alley?

About the DJI Avata leaked photos

As we can see in the photos, the DJI Avata is a cinewhoop-style drone with ducted, three-inch propellers with five steeply pitched blades.