Skip to content
Home » Reviews » What Is The Number 1 Feature Of The DJI Mini 3 Pro?

What Is The Number 1 Feature Of The DJI Mini 3 Pro? 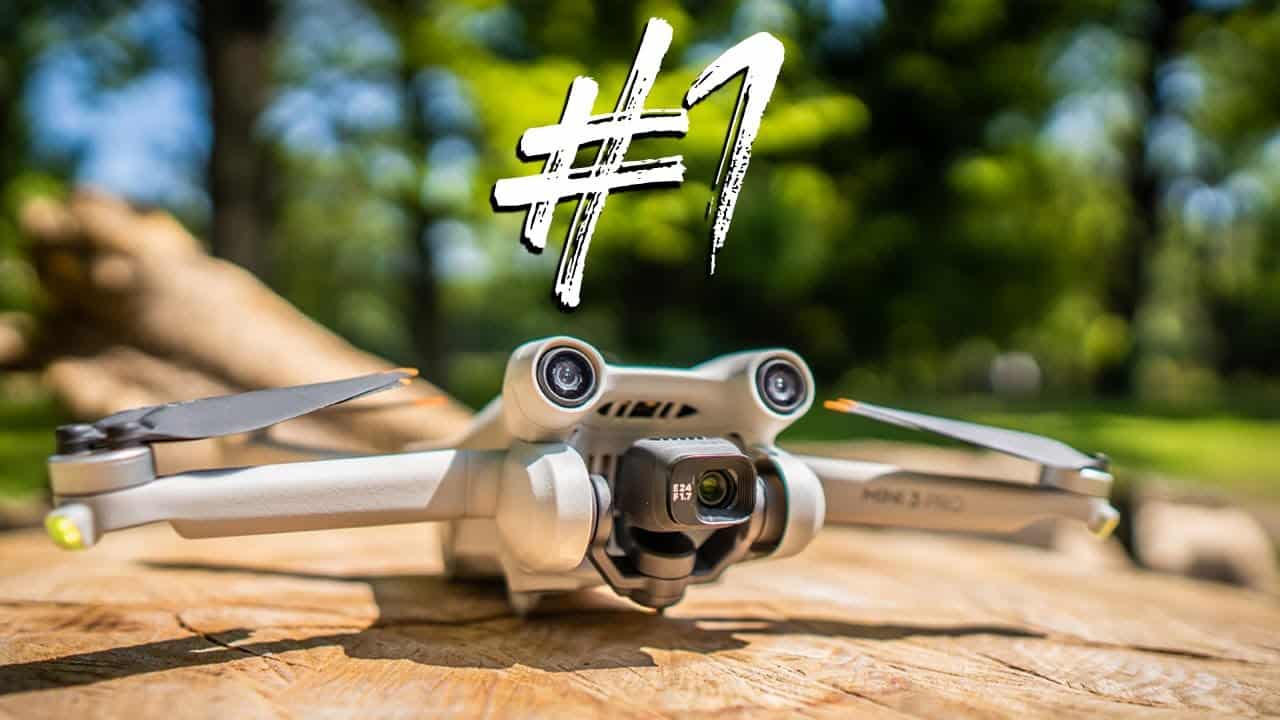 What is the number 1 feature of the DJI Mini 3 Pro? The drone’s ability to point the camera upwards to an angle of 60°. Or at least, according to Drone Supremacy, it is. And, I have to say, I agree.

It is the first time that we have a consumer-level drone from DJI that has the ability to point its camera upwards, allowing you to create all new kinds of aerial photos and videos.

Point your DJI Mini 3 Pro camera to the skies

Whereas the DJI Mavic 3 allows you to tilt the camera to the skies at an angle of 35°, the DJI Mini 3 Pro allows you to go all the way up to an angle of 60°. Not quite as far as the aging Parrot Anafi, but still much further than any other consumer DJI drone we have seen in the past.

“The DJI Mini 3 Pro has a seriously cool feature that I don’t see anybody talking about yet. And I think it deserves to be known by…