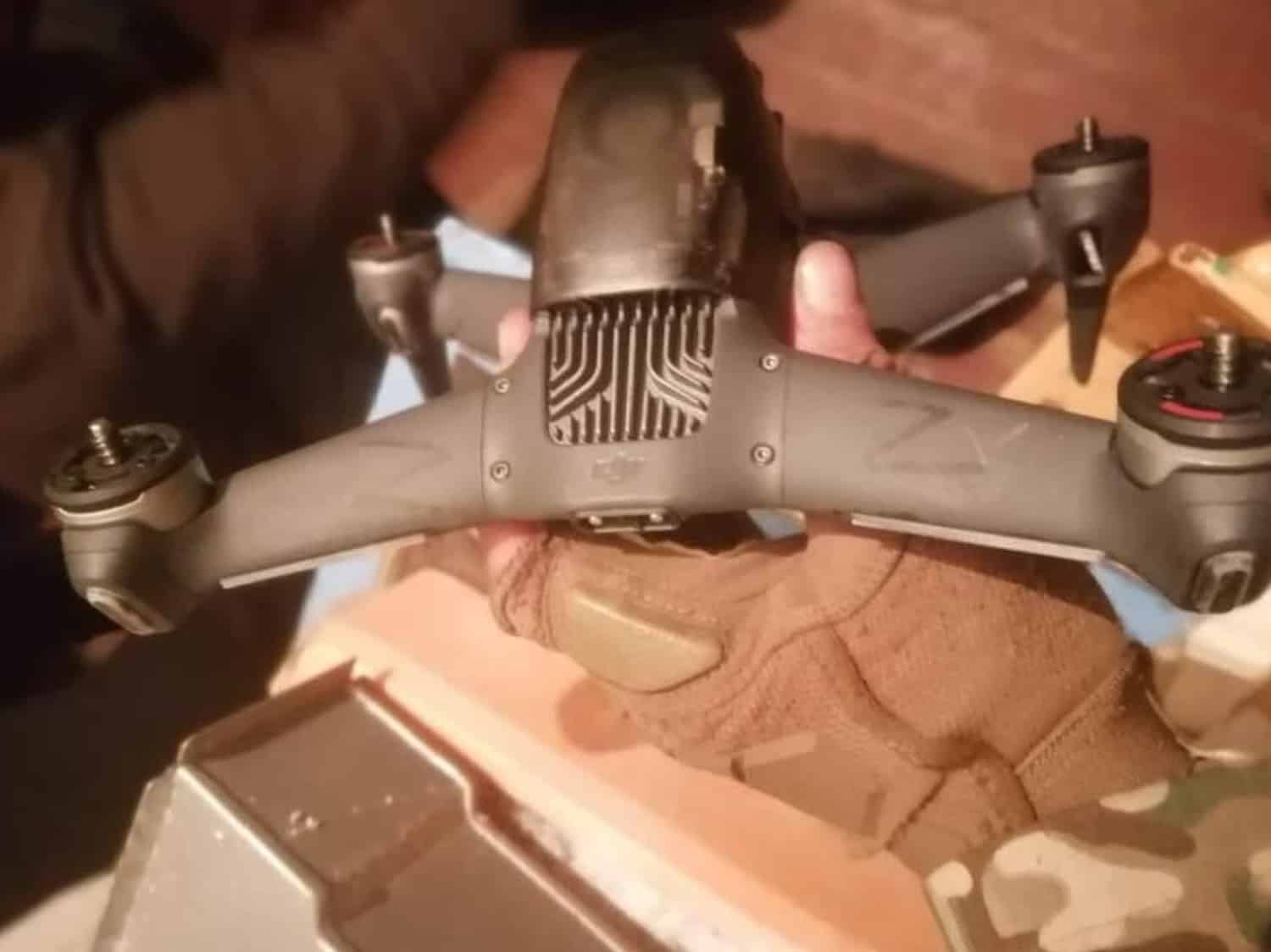 On Twitter, the following two photos were shared, both of which depicted a DJI FPV Drone with the letter Z—a sign that has become synonymous with the Russian military that has invaded Ukraine.

As we have seen in the past, the Russian military makes use of a variety of DJI drones, which include the DJI Mavic 2, the DJI Mavic 3, and the DJI Matrice series.

It is also believed that the Russians operate multiple DJI AeroScope drone detection systems, which can make operating a DJI drone in Ukraine a highly nerve-racking and perhaps life-threatening experience.

However, the DJI FPV drone that was utilized in the conflict between Russia and Ukraine is something we have never seen before.

It is possible that the DJI FPV drone, with its agility, high speed of almost 90 mph, and increased range, is the ideal drone for surveillance missions in which time is of the essence.

Is the DJI FPV the best DJI drone to be used in a war zone?

Let us know in the comments…