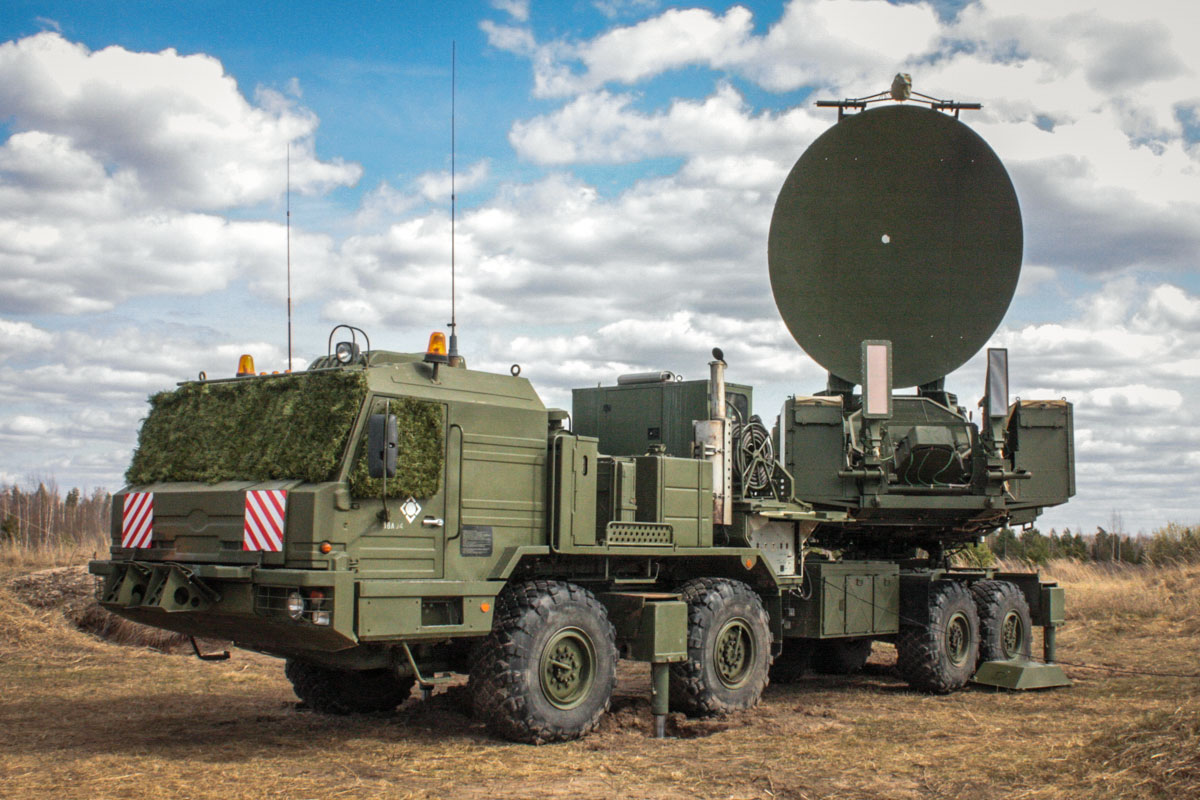 The outlet didn’t specify whether the units will add armed drones to its ranks or deploy standalone systems for the purpose.

The Russian military established the units in January to provide non-stop protection to military bases in the southern and eastern military districts.

According to the outlet, the new units will be staffed by contract soldiers and be deployed in the rest of the country. The outlet added that the soldiers have undergone “special training” for the purpose.