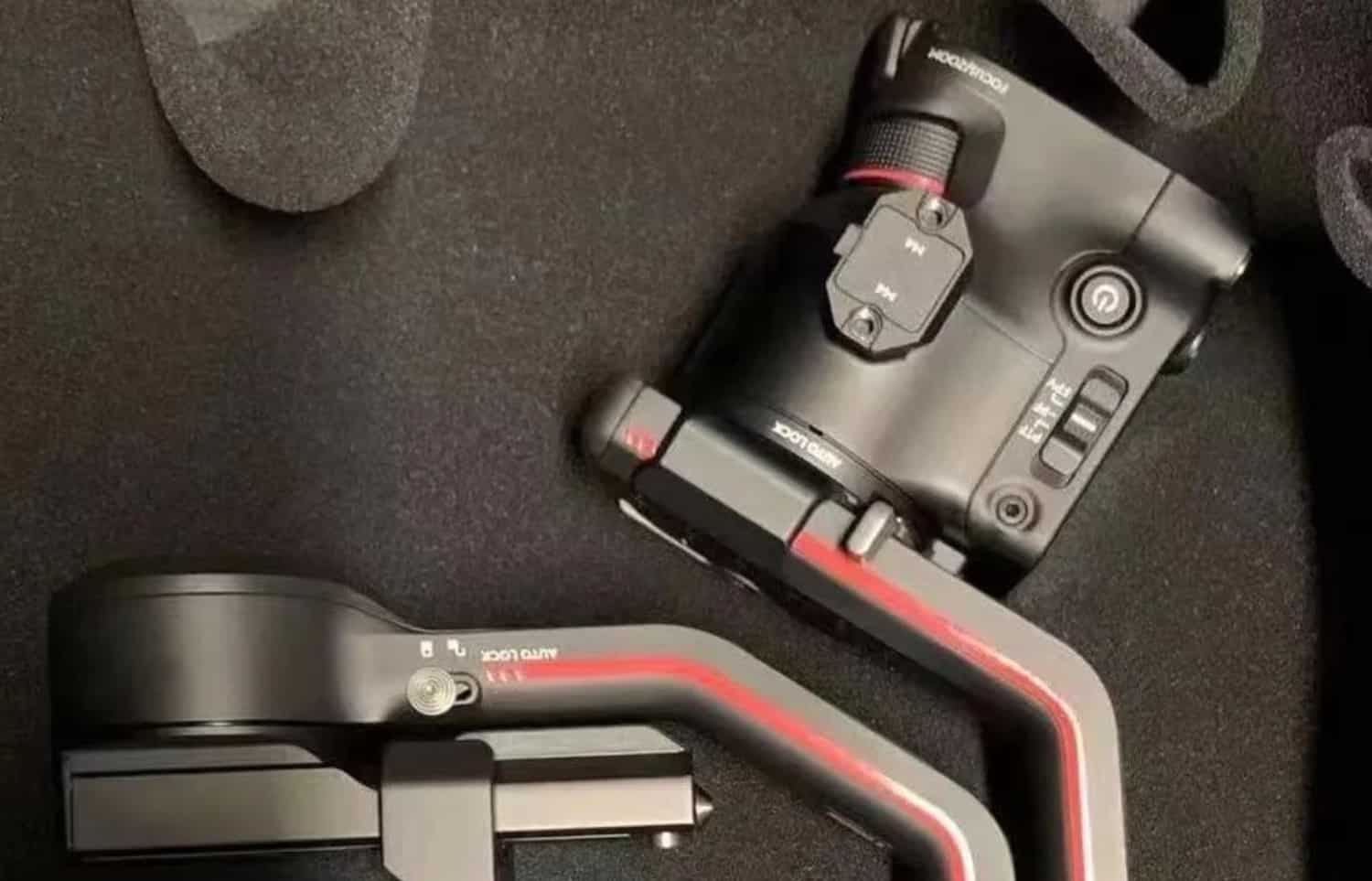 A shot of what is believed to be the unreleased DJI RS3 gimbal was just recently shared on Twitter by one of our favorite DJI leakers, DealsDrone.

In the photograph, the DJI gimbal arm can be seen in a position where it is folded and secured before being stored in a foam material.

The fact that the DJI gimbal arm does not show the carbon fiber look that would indicate the pro model, makes it more difficult to distinguish which variant we are looking at here.

The RS2 and the RSC2 are the two DJI gimbals that are now available from DJI. Both these models were introduced on September 9th, 2020, so one may reason that a replacement is way overdue at this point.

DealsDrone published the following 2022 roadmap for DJI products earlier this year. He gave the impression that a new RS3 and potentially an RSC3 gimbal will be released in the month of June of this year.

What do you think of the gimbals that DJI has to offer? Do…