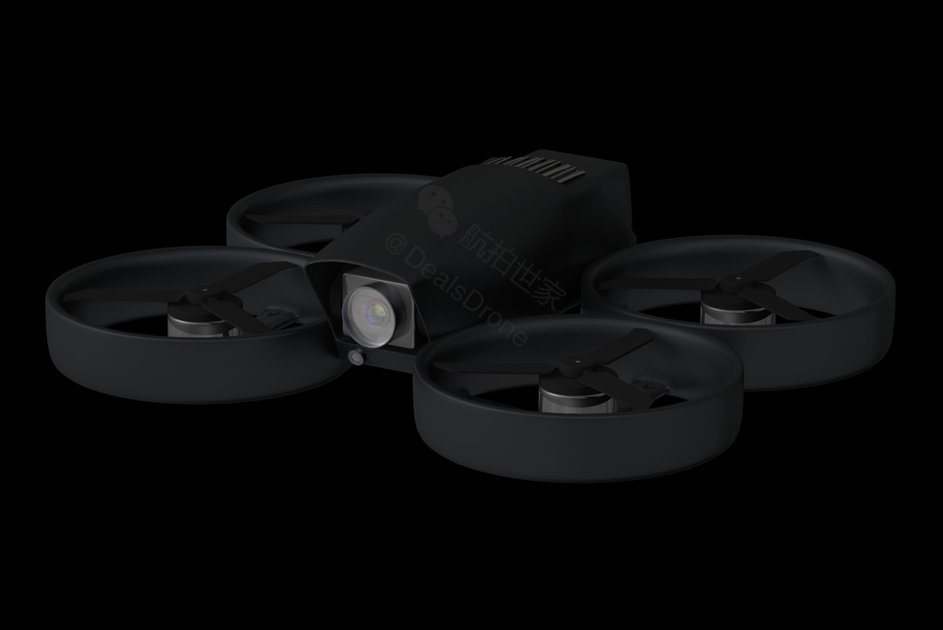 (Pocket-lint) – DJI recently released the Mini 3 Pro, the first high-end drone in its Mini series. Now, new leaks indicate the company is developing another drone, called Avata, that will be indoor-friendly.

Avata is expected to be an FPV (first-person view) drone that you can fly indoors. As first spotted by Gizmodo, @DealsDrone and @OsitaLV both have shared leaked images and details about the smaller, more compact drone, which is expected to debut this summer in July or August. It sounds like the drone will be optimised for or at least be able to handle indoor flights.

Gizmodo noted Avata appears to be a type of camera drone – called a “cinewhoop” drone – that is specifically built for maneuverability in tight, indoor spaces.