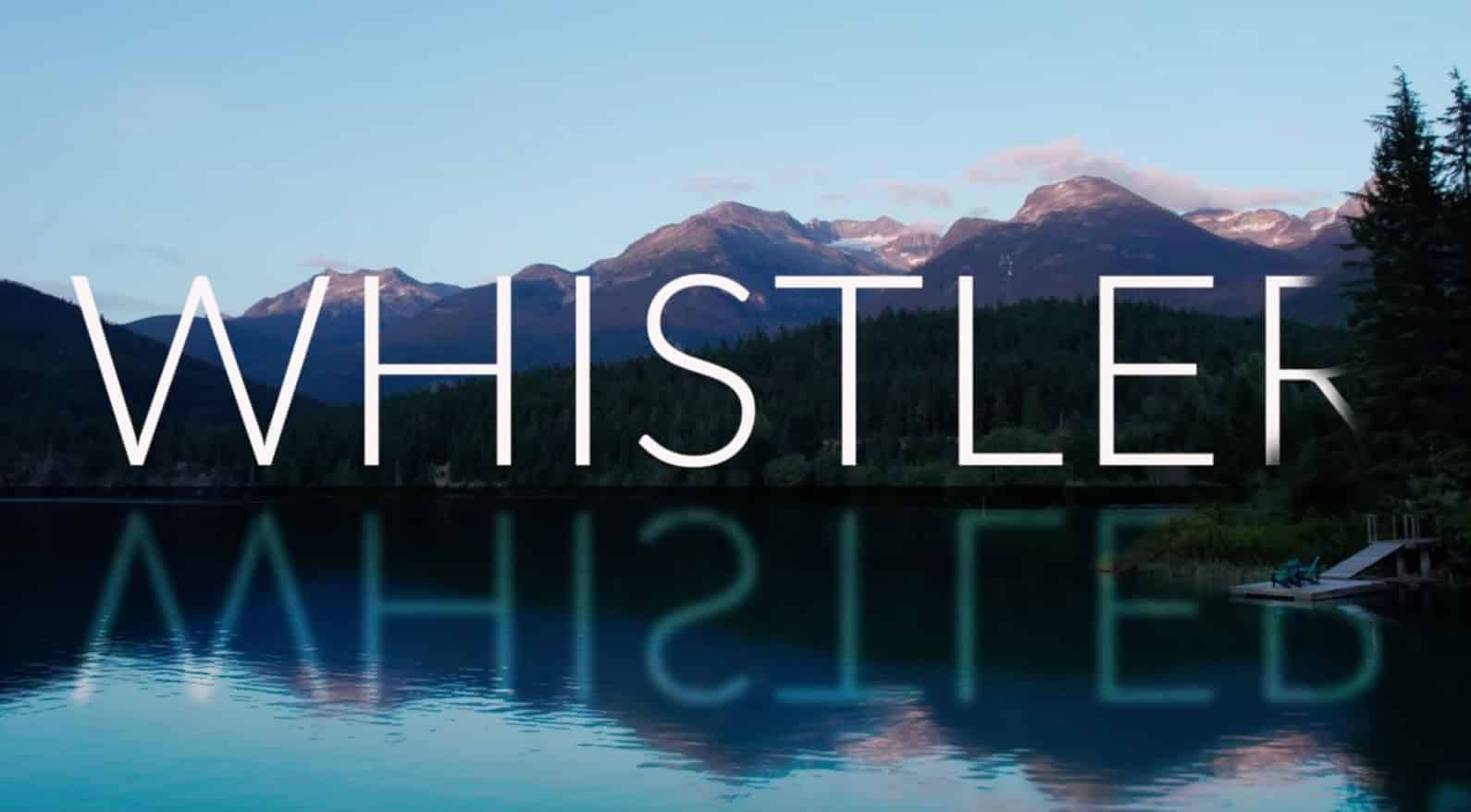 After all the marketing frenzy surrounding the introduction of the DJI Mini 3 Pro, you’d almost forget that last year DJI launched a very capable small drone with which you can record drone videos of exceptionally high quality: the DJI Air 2S (DJI, Amazon).

The DJI Air 2S drone allows you to film in 5K resolution with 10-bit color depth (something the DJI Mini 3 Pro cannot do!). You can see where that can lead in the Drone Video ‘5K Whistler Cinematic’, made by Motion Cinema.

Whistler is a town in the Canadian state of British Columbia, just north of Vancouver. The town is the base for one of the largest ski areas in North America. For that reason, it is a popular location for tourists and winter sports enthusiasts. In 2010, part of the Winter Olympics took place here.

In the drone video 5K Whistler Cinematic, you can see the natural beauty filmed from the air and from the ground. The drone images were made with the DJI Air 2S…