Is The DJI Avata The Yet-to-be-released DJI FPV Mini? 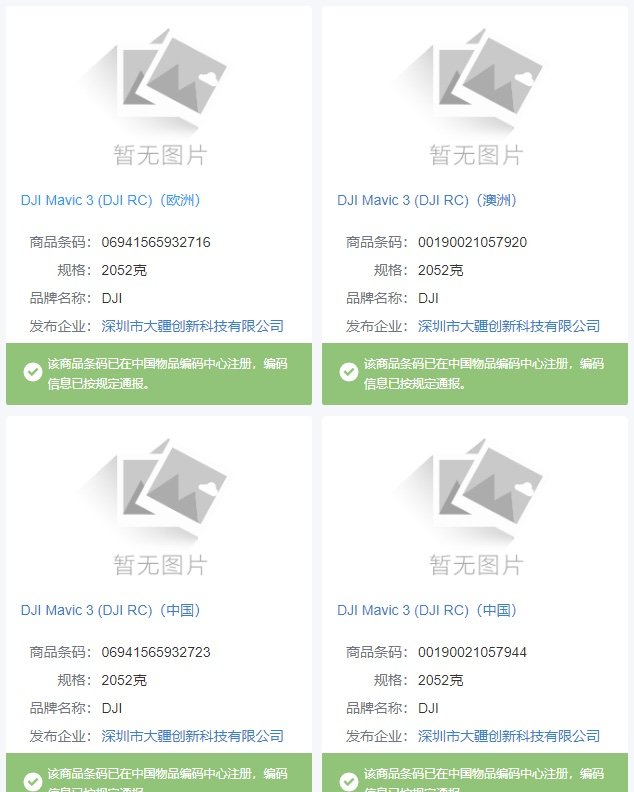 The latest DJI rumors indicate that the DJI Avata might be the yet-to-be-released DJI FPV Mini drone. The news was leaked by long-time DJI leaker @OsitaLV on Twitter and repeated by @DealsDrone.

Both DJI leakers shared screenshots of an online product database that showed the name DJI Avata.

“The next thing from DJI should be DJI Avata, could be a new series or just a mini FPV drone.”

“Well, DJI is planning to make a new FPV drone for aerial photographers. So it is a flying thing.”

This last bit of information that OsitaLV provided is a little cryptic in that it sounds that the DJI Avata might not just be a smaller DJI FPV Drone, but instead have more of a photography (and videography?) focus.

Maybe the DJI Avata will be specifically designed to capture action shots, such as these? That could be really interesting. Especially…