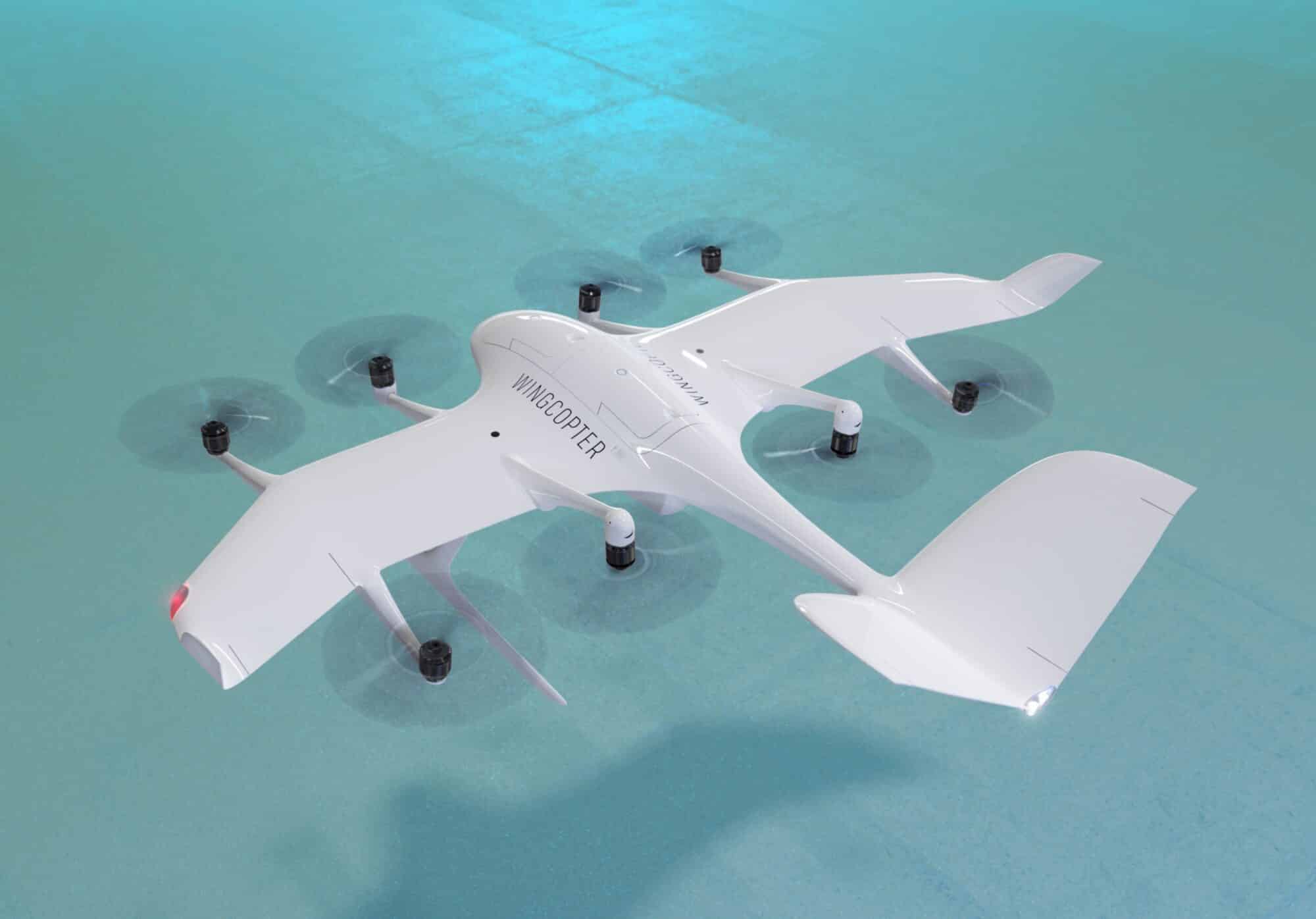 The Federal Aviation Administration (FAA) has approved the airworthiness criteria for the Wingcopter 198 delivery drone, marking an important milestone in the type certification process in the United States.

Wingcopter, a pioneer in German drone delivery, is thrilled to announce that the FAA has awarded Special Class Airworthiness Criteria for its Wingcopter 198 delivery drone. Wingcopter’s flagship EVTOL delivery drone has reached a vital stage in the certification process in the United States with this permission.

Title 14, Code of Federal Regulations (14 CFR) 21.17(b) establishes the technological conditions that must be completed in order to have an aircraft type-certified for regular commercial operations in the United States.

The Wingcopter 198 was built from the ground up to fulfill the most exacting safety requirements. Wingcopter was able to draw on its five years of operating expertise with the…