An Australian company aims to protect the US public 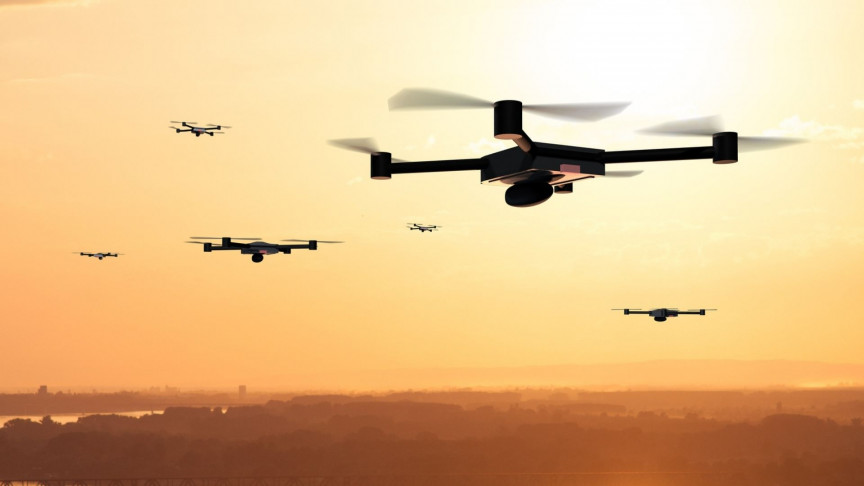 Australia-based defense manufacturer DroneShield has been supplying the counter-drone tech to the U.S. military. The company has also been safeguarding public events, Popular Science recently reported.

DroneShield offers different technology services. Their DroneGun, for example, can jam frequencies of a drone that is over a mile away. While these aren’t the only counter-drone tech available, they are definitely among the few that can be rapidly deployed and aren’t tough to operate.

Drones: A threat to public safety

In the world of warfare, drones have long been feared for their attack potential, and this threat has only become worse with the use of drone swarms. In order to be a threat to the general public, a drone does not have to be military-grade or be operated by military personnel. Even a hobbyist drone could be deployed with nefarious intent, and this is where DroneShield’s technology comes in.

Instead of using radar, which finds it hard to distinguish between man-made…