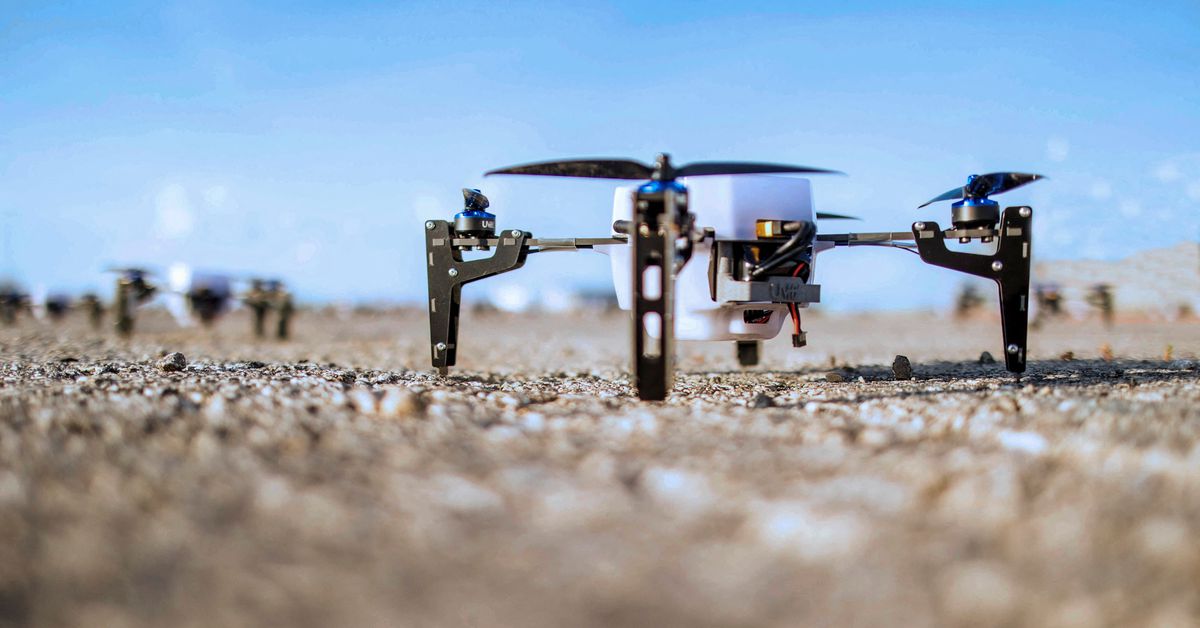 May 9 (Reuters) – When the Caldor Fire raced toward the southern shore of Lake Tahoe last year, its 100-foot (30-meter) flames spread across the tree canopy. Miles away, towns on the north shore took notice.

In response, three communities on the California-Nevada border are switching from the traditional fireworks show for the U.S. Independence Day holiday this July 4 to a drone light show, a growing trend across the United States that has overwhelmed drone companies.

“The conversation we had was: ‘Is throwing lit objects up into the sky in the height of the fire season the best thing for us to do?'” said Andy Chapman, president of the Incline Village Crystal Bay Visitors Bureau, which coordinates the July 4 show for Incline Village, Nevada.

With Western states enduring a historic drought, some towns are rejecting fireworks as a wildfire risk, even though nearly all civic fireworks displays are safely monitored by…