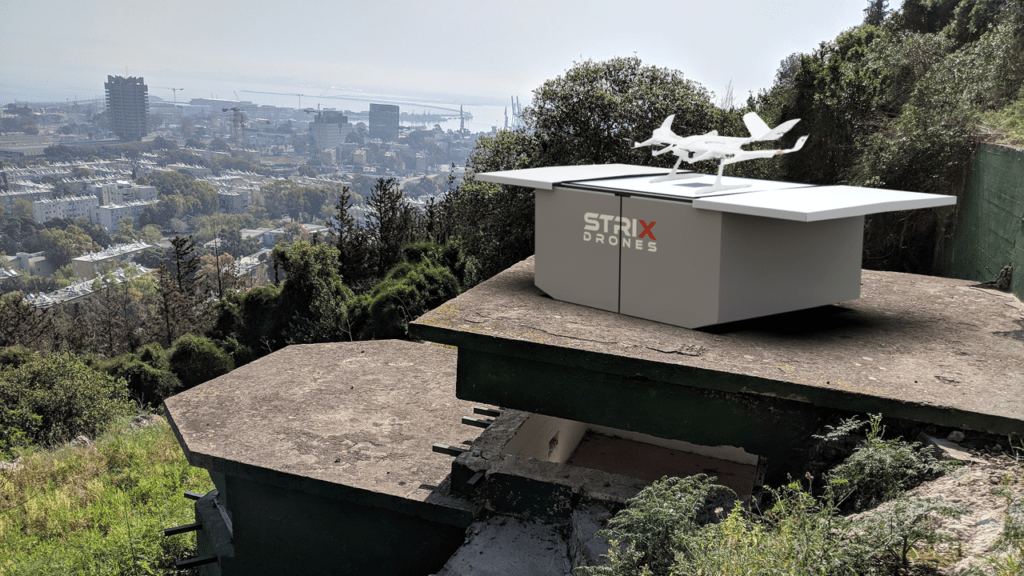 Israeli company Strix Drones plans to begin manufacturing drone agnostic docking stations at its new plant in Dayton, Ohio by the end of this year.

The company had a ribbon-cutting ceremony at the plant, its first U.S.-based manufacturing facility, last month. The factory will produce two sizes of docking stations, which can be used to accommodate most commercial drones, as well as a delivery box that can securely handle drone-delivered packages, Strix CEO Niv Aharoni said in an interview.

“This is the big difference between Strix Drones and other companies. We are not drone-in-a-box. We’re the only company to provide a solution for any kind of drones,” he said.

Strix has signed contracts with other factories in the area, which will supply the docking station company with components to begin assembling its products at its Dayton plant later this year. “We will do the assembly in the U.S. and will buy all the raw…