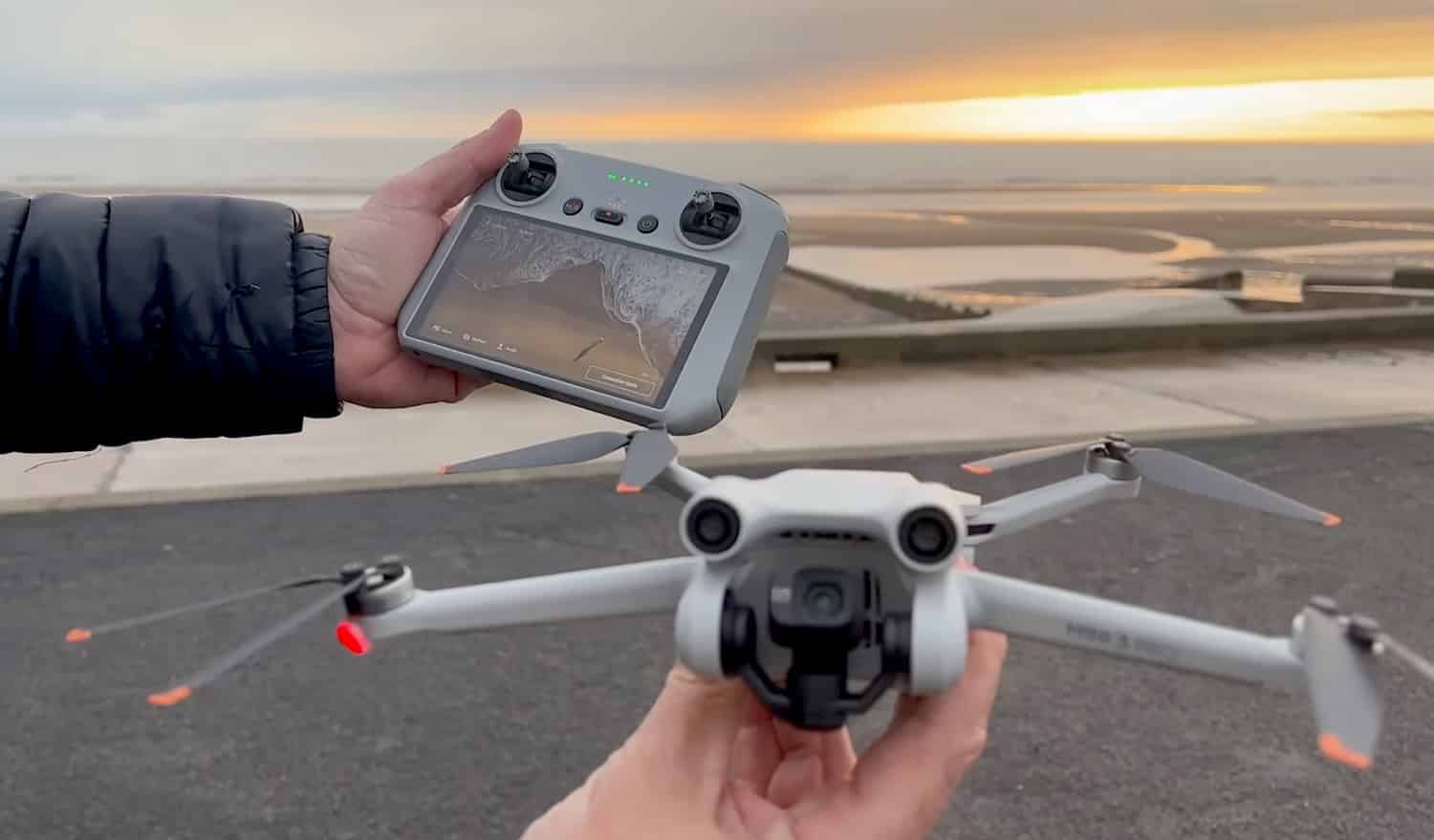 Darren is one of the lucky drone pilots who has the DJI Mini 3 Pro in combination with the new DJI remote Controller with a built-in display.

We’re curious to learn more about the low-light capabilities of the DJI Mini 3 Pro.

It took about ten seconds to get a satellite lock on the DJI Mini 3 Pro, which I’m sure comes as a big relief after the issues pilots have had with the DJI Mavic 3.

Some features such as…