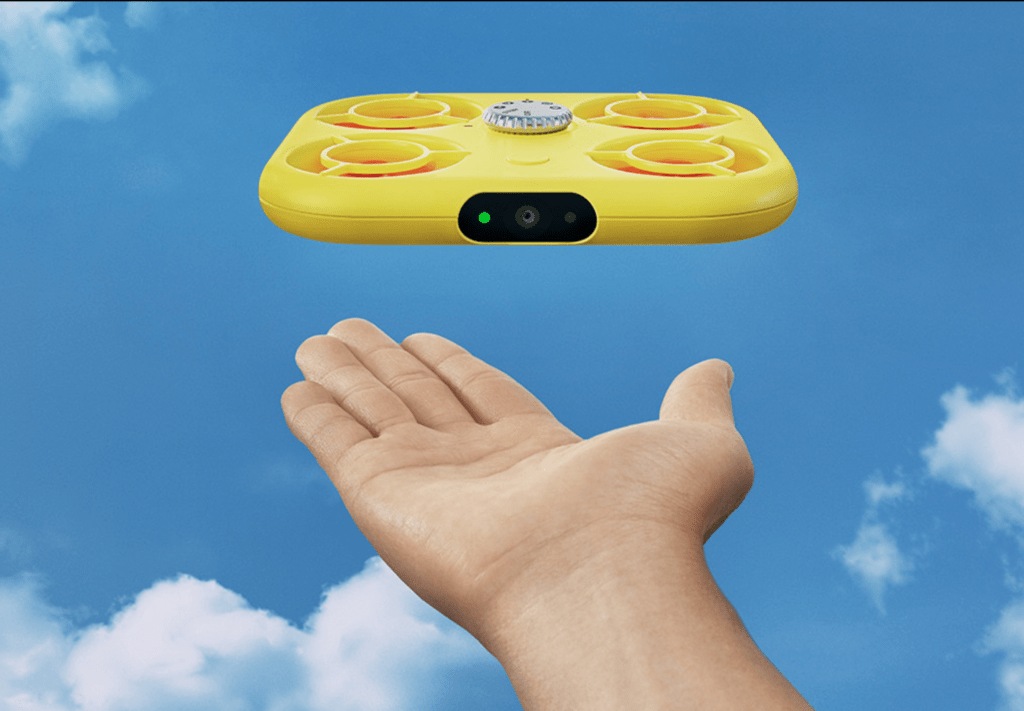 Snapchat parent company Snap Inc. has announced the release of Pixy, a pocket-sized, free-flying companion drone for the photo and video app.  It’s an easy to use, strictly recreational tool for influencers and anyone else who wants to add to their Snapchat stories – but it could introduce a whole new generation to recreational drones on a large scale.

Pixy is able to deploy with a single press of a button, following one of four preset flight paths. The drone is able to float, orbit, or follow wherever it is directed, all without requiring the use of a controller or set-up of any kind. Upon completing its flight path, Pixy then returns to land in the palm of the user’s hand.

Ease of use is key to successful consumer drones.  Seamlessly integrating with Snapchat, videos captured from flights are wirelessly transmitted to the app where they are saved…