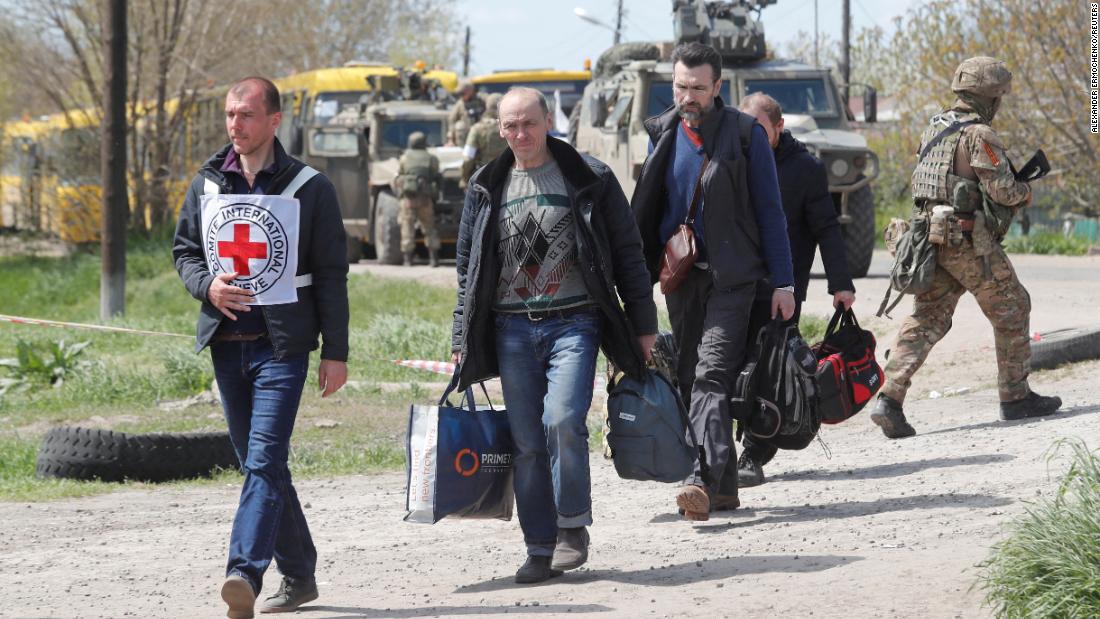 Russian forces are pressing an offensive in the direction of Sloviansk, an important town in the Donetsk region, according to the Ukrainian military.

The offensive involves heavy shelling of Ukrainian defenses, the General Staff said in its daily update.

The enemy fired on the units of our troops on the Lyman-Siversk border in order to oust them from their positions and create conditions for the attack on Sloviansk,” it said.

Some analysts say Russian forces have made modest territorial gains in this region over the past week, but Lyman remains in Ukrainian hands.

The General Staff said Russian forces were attacking a large number of towns in the Luhansk region, and had tried to improve their positions around the town of Popasna by moving one battalion tactical group from Mariupol.

Altogether 10 attacks in Donetsk and Luhansk…