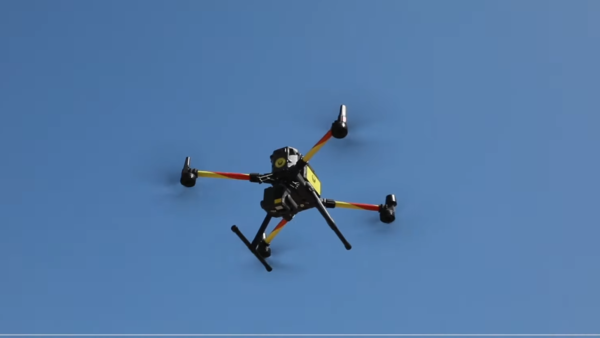 For the latest headlines, follow our Google News channel online or via the app.

The flying vehicles will provide support for firefighters by tackling hard-to-reach areas such as high-rise buildings, confined spaces, and warehouses containing hazardous materials.

The authority also licensed 870 drones for commercial and government use.

Around 20,000 amateur drone pilots are registered in the UAE, which brought in stricter regulations on the remote-controlled vehicles following an attack by Yemen’s Iran-backed Houthis in January.

The group attacked targets in Abu Dhabi, killing three people and injuring several others, and Abu Dhabi Police said at the time that drone parts were…