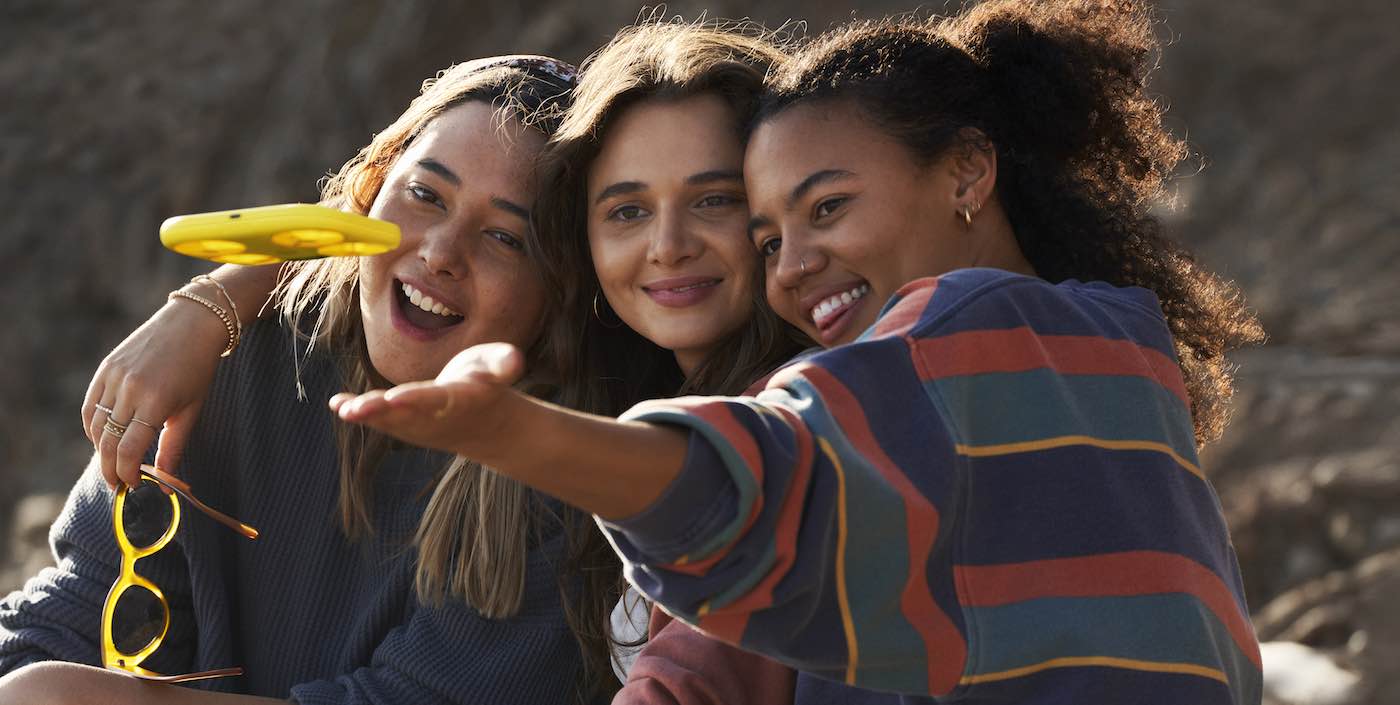 A social media giant has created a selfie camera—and it can fly around your head and follow you around.

The $230 device can take-off from your hand and follow any of four preset flight paths, including floating, orbiting, and following wherever you lead.

During the launch on Thursday April 28 the American company said they first created Snapchat as a new way to use your camera for self-expression and communication.

“Today, we’re bringing it to new heights with a flying camera called Pixy.”

Described as “a pocket-sized, free-flying sidekick”, the firm says Pixy can find its way back to your hand, landing gently at the end of the flight.

Though they designed Pixy to be a companion to Snapchat, it can be used with…